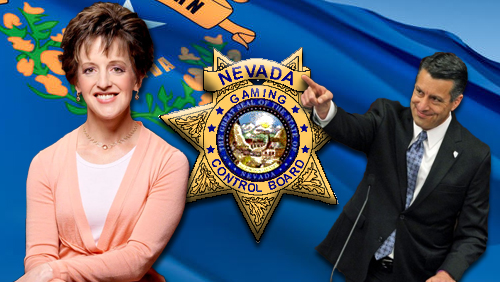 Ascuaga will take the seat previously held by Joe Brown, who resigned from the board last week. She’ll start immediately and fill out the rest of Brown’s term, which ends in April 2017.

“Michonne Ascuaga will bring a depth of experience and understanding of this unique industry to the Nevada Gaming Commission,” Sandoval said in a written statement. “I am pleased that she has accepted this new role and greatly values her willingness to step into public service at a critical time for the gaming community. I am confident that she will be an effective regulator and important voice on the Commission.”

Ascuaga was CEO of the Nugget beginning in 1997 until late 2013. She currently serves as the chairwoman of the Washoe K-12 Education Foundation.

“I have worked in gaming all of my life and am honored to be appointed to such a prestigious board,” Ascuaga said in a statement issued by the governor’s office on Monday. “As a former licensee for over a decade, I hold a deep respect for the commission and look forward to this new challenge as an industry regulator.”

During the commission’s meeting last week, Brown announced that he would leave the board immediately to devote more time to his law practice and to his family.

Brown served on the commission since 2009 and was reappointed to the board in 2013.

Sandoval also announced that he was reappointing Patricia Mulroy to a four-year term on the board.

“Pat has continued to demonstrate exceptional leadership skills and has served on the board with integrity and stability,” Sandoval said. “She has made an excellent commissioner bringing a unique perspective and appreciation for Nevada’s largest industry.”