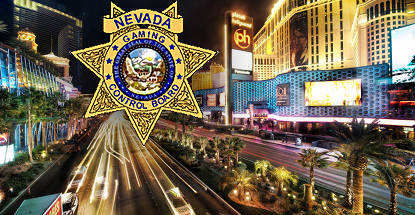 Statewide, Nevada casinos reported revenue of $916m, down 1% year-on-year and down nearly 4% from January’s figure. The numbers were even worse on the Las Vegas Strip, where revenue fell 4.4% to $555.7m. For the year-to-date, the numbers are off 2% statewide and 4.2% on the Strip.

Much of the decline was attributed to a decline in baccarat volume, which came despite the Lunar New Year celebrations in February, as Macau’s vanishing VIP phenomenon exported its problems to US shores. Baccarat revenue fell 23.5% to $121m as baccarat handle fell 21.8%.

While sportsbooks have been beating bettors bloody on the March Madness front, Nevada hotelier Derek Stevens could win a cool $1m if Michigan State takes the NCAA basketball title. In the first week of December, Stevens put down $20k at 50:1 on the Spartans to win it all at the Golden Nugget sportsbook. Should Michigan prevail, Stevens told ESPN that he’d “give some bonus money to my employees,” share some more with Jerry Tarkanian’s Basketball Academy and “the rest I will reinvest in my properties.” While the Nugget sportsbook staff sobs quietly in a dark corner.