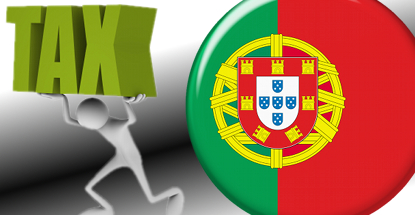 Portugal’s new online gambling legislation has been approved by the Council of Ministers, needing only the signature of President Aníbal António Cavaco Silva to become law of the land.

The legislation will end the online monopoly of Santa Casa de la Misericordia and allow international companies to apply for online gambling licenses, although it remains to be seen how many companies will be interested. The new regime involves tax rates that have been slammed by many observers are unworkable, particularly a variable tax rate on sports betting turnover of between 8% and 16%.

Online casino and poker are to be taxed at 15% of gross gaming revenue if an operator’s annual income is less than €5m. The rate rises 3% for every €1m in income over €5m, capping at 30% once annual income hits €10m.

The country hopes this new regime will generate €25m annually for the government’s tax coffers. But PricewaterhouseCoopers analysts have suggested the betting turnover tax could cause up to 80% of licensed operators to quit the market in the first year, and that could reduce the country’s online tax revenue by €20m over the first three years.

Turismo de Portugal, a branch of the Ministry of Finance, will oversee the new online gambling regime. The country hopes to issue the first online licenses before the year is through. Interested operators will have to pony up a security bond of €500k before their application will be accepted.

PORTUGAL’S CASINO TAX HELL
Illegal online gambling is being cited as one of the culprits behind a 33% decline in Portuguese land-based gaming revenue over the past six years. Local newspaper Público says casino revenue fell 2% in 2014 to €267m from a high of €381m in 2008, the year the global economy collapsed.