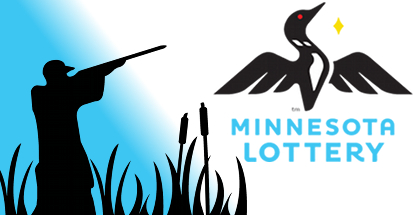 Neither bill would affect the Lottery’s ability to sell online tickets for draw games such as Powerball or MegaMillions. But state pols believe the online scratchers, which debuted last February, represented an overreach by lottery officials. Rep. Tim Sanders, who authored one of the bills, said the online launch was the result of a “lottery-gone-wild” and those damnned uppity officials “need to have authorization” in order to offer new products.

Lottery director Ed Van Petten has always maintained that launching the scratchers was within his mandate. But he struck a more conciliatory tone on Wednesday, telling legislators his office had “learned our lesson” and that he wanted to “work with this legislature” to avoid future squabbles. Van Petten proposed alternative language that would require legislative okay for future launches of new products.

But Van Petten remains opposed to ending the online experiment, saying cancelling the online scratchers would cost the state sorely needed revenue. There’s also the issue of compensation for technology provider Scientific Games Corp, who have said they would likely sue for over $4m in unrealized revenue if the state prematurely scrapped the scratchers.

Van Petten said online sales accounted for about 1% of total lottery sales, while the ATM and gas pump options have brought in less than $50k. There are 135 locations offering ATM sales and 58 gas stations currently pumping out lottery tickets.

Politicians passed similar legislation by wide majorities last year but Gov. Mark Dayton vetoed the bill once the legislative session had concluded, leaving politicians with no recourse but to wait until 2015. Dayton believed Van Petten deserved the opportunity to prove his case that the online scratchers were a promotional tool that would boost, not cannibalize, retail sales. Shortly before Christmas, Van Petten offered evidence that backed up his predictions, but legislators aren’t listening and Dayton is powerless to stop them this time.

Minnesota is one of just four US states currently offering some form of online sales. Illinois went first, followed by Georgia, while Michigan went live last year. Kentucky is promising to launch its own iLottery this year.