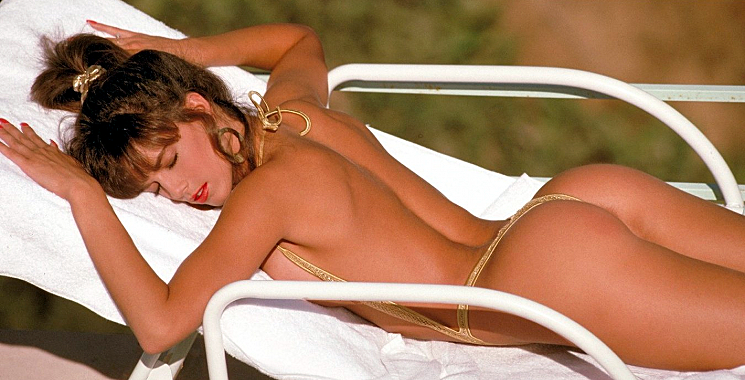 MGT is an offshoot of MGT Capital Investments, the folks behind DraftDay.com (currently #3 behind FanDuel and DraftKings) and recently launched Daily Fantasy Legend, the first DFS product on Facebook, while Vivid has been generating boners for over three decades now.

The partnership looks to tap into the easy crossover potential between the male-dominated sports world and the legions of men merrily wanking away in front of a computer screen as we speak. Tuesday’s announcement follows last month’s news that Nevada strip club impresario Harry Mohney was looking to launch a Hustler-branded sportsbook.

MGT CEO Robert Ladd noted the crossover potential was huge given that “80% of fantasy sports players are males with a mean age of 34 years.” Ladd said the Vivid partnership “offers a dynamic opportunity for millions of Vivid fans” to drop the Kleenex long enough to “test their skill in the fantasy sports world.” Vivid co-chairman Bill Asher said MGT brought ‘unequalled technical and operating know-how” while Vivid “provide access and marketing experience to a loyal and enthusiastic fan base.”

The new DFS site will be cross-marketed via Vivid Radio, Vivid TV and other Vivid properties, offering one-click access to anyone whose penile refractory period is longer than a minute or two. Vivid claims that 30% of all internet traffic is porn-related, so the marriage of the two companies unites a fast-growing online business segment with a prime conduit of online traffic.

Frankly, we’re just happy we can marry a CalvinAyre.com article with a shot of an all-time fave from Vivid’s golden age, the one and only Racquel Darrian. Makes a seriously nice change from pictures of Norbert Teufelberger, that’s for sure.