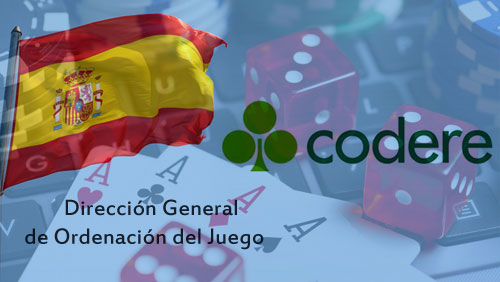 Last month, the DGOJ announced that it was opening a short window for new license applications from operators looking to enter the online gambling market in Spain. The DGOJ announcement coincided with the regulation of slots and exchange betting in sports in the country. While applicants in this category didn’t have the same 30-day window for general licenses, the DGOJ still received 17 applications from operators looking to offer slots games. Of this number, seven applications came from new operators.

It’s also worth noting that online poker, which is classified under “other games,” is unlikely to attract new networks in a market dominated by a handful of operators. PokerStars holds a reported 70 percent market share, with the remainder split between 888poker, iPoker and PartyPoker.

Pascual’s promotion isn’t Codere’s only management reshuffling. Industry veteran José Antonio González Lainez was appointed the new director of operations in Spain, a position he is inheriting from Olga Rodrigo.