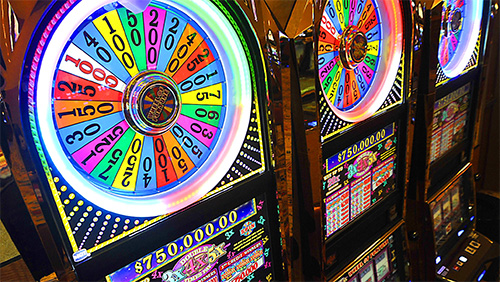 The New York casino race is officially on. With a 4 p.m. deadline set for casino applications to be submitted to the state, a total of 17 bids were submitted yesterday by gambling operators and real estate developers, all with the goal of securing one of four available licenses in the state.

Among the more prominent applicants include Caesars Entertainment, Genting, and a tag team of Penn National and Cordish Cos. All three companies are eyeing massive proposals in Orange County, considered the premier-casino site due to its close proximity to New York City. Caesars in particular has already announced its plan to build an $880 million resort in the area with the Penn National and Cordish Cos. consortium making a $750 million proposal.

Meanwhile, a handful of other proposals also stood out from the pack, including one from Empire Resorts and EPR Properties. Having previously said that they were planning a $750 million project in the Catskills, Empire Resorts and EPR Properties surprised a lot of people by upping its budget to $1 billion, turning it into one of the biggest budgets among the 17 applicants. Another Catskills proposal came from the Mohegan Tribal Gaming Authority, which has a $550 million resort and casino proposal on the table.

All in all, the state received nine proposals for the Orange County site compared to just three for the Catskills region. Each of the 17 applicants will be given a chance to present their proposals to New York’s Gaming Facility and Location Board on or after July 21.

A decision is also expected to be announced much sooner than initially thought. If things go according to plan and the board approves an application by this fall, the probability of seeing these casinos open for business could begin as early as next year.