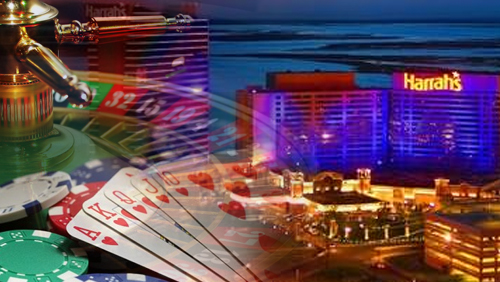 A couple of Atlantic City casinos are in the hook for $66,000 in fines, including Harrah’s Resort Atlantic City, which was fined $60,000 by the New Jersey Division of Gaming Enforcement for allowing underage patrons to drink and gamble inside its premises. The incidents all happened in the past two years but the fines were only made public last week.

Five particular incidents were brought up, including one wherein security from Harrah’s misread the driver’s license of a 20-year-old from New York even though the words Under 21 were stamped on it. Another time, an 18-year-old New Yorker was allowed to drink and gamble for a period of nine hours and it wasn’t until the dude was found unconscious hours later that hotel security smartened up and decided to check for identification. In other cases, three other minors were allowed to gamble and drink.

Meanwhile, the Golden Nugget was also fined, although compared to Harrah’s, this one was a slap in the wrist. The $6,000 fine was meted out after the casino forgot to place a 1-800-GAMBLER message in an outdoor ad for its online gambling site.