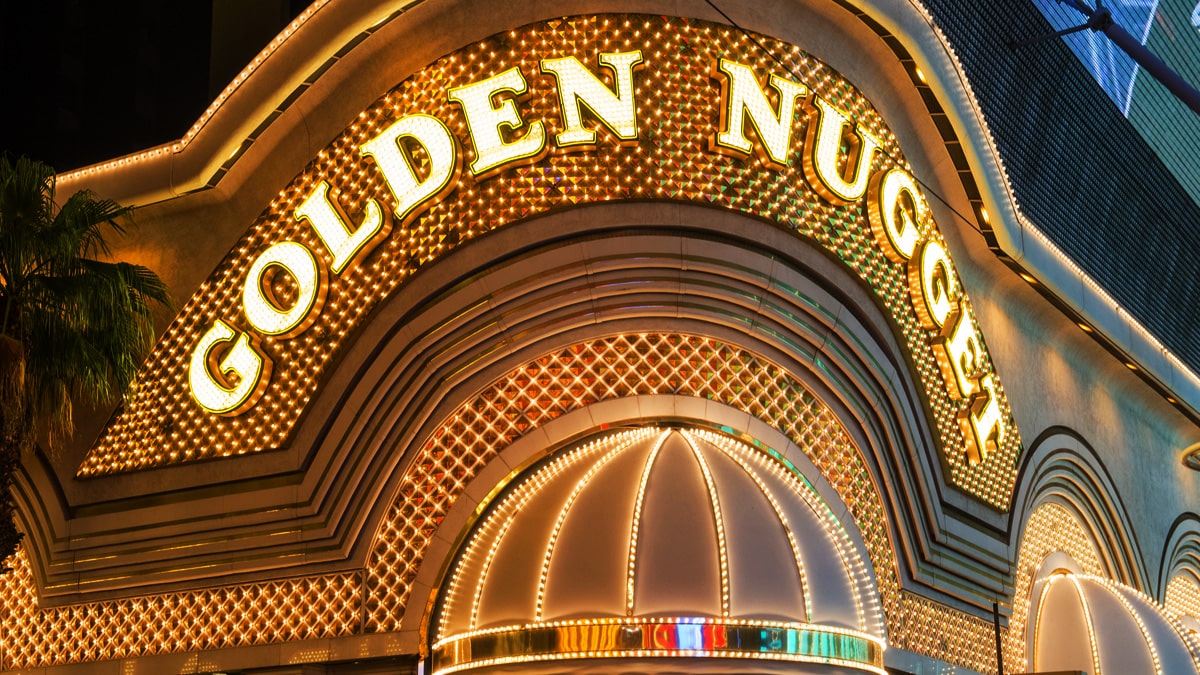 We need a new word for what’s going on in the capital markets. “Mania” just doesn’t cut it anymore. The stocks of nearly bankrupt companies are acting like vapid viral tweets, or the next video of an unlucky cat swinging from a ceiling fan and flung into a wall. A vast army of Robinhood day-trading high-school graduates living in their parents’ basements are flush with their Robinhood cash advances for opening a trading account, supercharged with their stimulus checks handed out by Congress, and add on top of that enhanced unemployment benefits to be renewed by the new Biden Administration, and then shifted into ludicrous speed with another $1,400 per person in additional direct payments soon to be passed.

If you’ve enjoyed gaming and casinos all your life, loved the atmosphere, the excitement, the colors, the adrenaline, the ring of a jackpot, then the way stocks have been behaving the last 9 months may be familiar to you, but in a haunted funhouse-mirror sort of way. Aside from the standard tech companies that now pretty much rule the world, the craziest and most widely covered absolutely wild upside action has been in isolated gaming companies of all things. GameStop (GME) just experienced one hell of a historic short squeeze, up about 900% in three weeks to a high of $159.18. Not bad at all for a company that was a penny stock just a few months ago and that has managed to lose $1.15 billion over the last two years.

This is what happens when bored, locked-down, inexperienced day traders with no rent to pay, armed with the right Twitter feed and thousands of dollars in free money coming from every direction, all pile in to squeeze giant hedge funds out of their short positions. It is completely bizarre, a blurring between reality and fantasy, sort of like watching a wrestling match that starts off staged but then gets out of control by accident and you no longer even know if you’re watching an act or something extremely dangerous. So you just sit there awkwardly watching, wondering, waiting.

GameStop may be getting all the coverage now, like some circus freak show that people just can’t turn away from even though they know this is just not right. But GameStop is not the only gaming stock that reached absolutely ridiculous highs yesterday. Penn National Gaming is right on its tail, hitting a new all time high of $111 yesterday at around the same time that GameStop was reaching its own transdimentional peak. What do the two have in common, and can we use the data to try to triangulate the next freak show?

They’re both game companies targeting young markets, traded by young day traders. The main difference is that GameStop was ripe for a major short squeeze, the last recorded numbers on the short percentage of its float at 260%. That means more shares are (or at least were) held short than actually exist. That’s usually because traders own puts on notional shares that do not back the open contracts, which will force anyone who has to cover to buy whatever they can get on the open market in order to close, which will push the stock to astronomical heights. This is what ended up happening. Penn, on the other hand, has only 9% of its float trading short as of the latest data from December 30, so Penn at least is in no danger of a (further) imminent short squeeze after hitting yet new all time highs.

With the amount of new money bursting Wall Street’s banks, pun very much intended, there is most likely going to be some new benefactor/victim pair from another crazy short squeeze scenario, or if not a short squeeze, just a classic herd of Robinhood traders pouring money in because others are doing so, because others had done so under similar circumstances in the recent past. The new Golden Nugget Online Gaming from Tilman Fertitta’s latest IPO fits the bill, if we are going to speculate on a nice potential match for the next bout of parabolic insanity. Even just the name reminds me of the late 2017 trend of empty shell companies adding the word “Blockchain” to their names and watching retail investors just snap up shares like water bottles disappearing from the last Zephyrhills vendor in the middle of the Sahara. Penn found triple digits because Barstool Sports, Dave Portnoy, and trillions in free money all combined simultaneously. Golden Nugget Online Gaming joins the fray now and could literally be only one influential tweet away from being chased by a gaggle of young frenetic chip rollers looking for the next big online gaming capital gains jackpot.

I wonder how much a tweet like that costs these days. Can you get one by commission, or is it flat rate? Are there milestone bonuses if you hit certain targets? And then what happens if another hapless group of hedge funds sees Golden Nugget shares going out of control and decides to short it, and then gets squeezed in another GameStop scenario? What a completely wacky world we live in. I really wonder how history will look back on this period 10 to 20 years from now. And if you happen to have an urge to cryogenically freeze yourself (AKA biological lockdown) and wake up in 2030 to see where all this mess ends up leading the human race, I am totally, 100% with you.