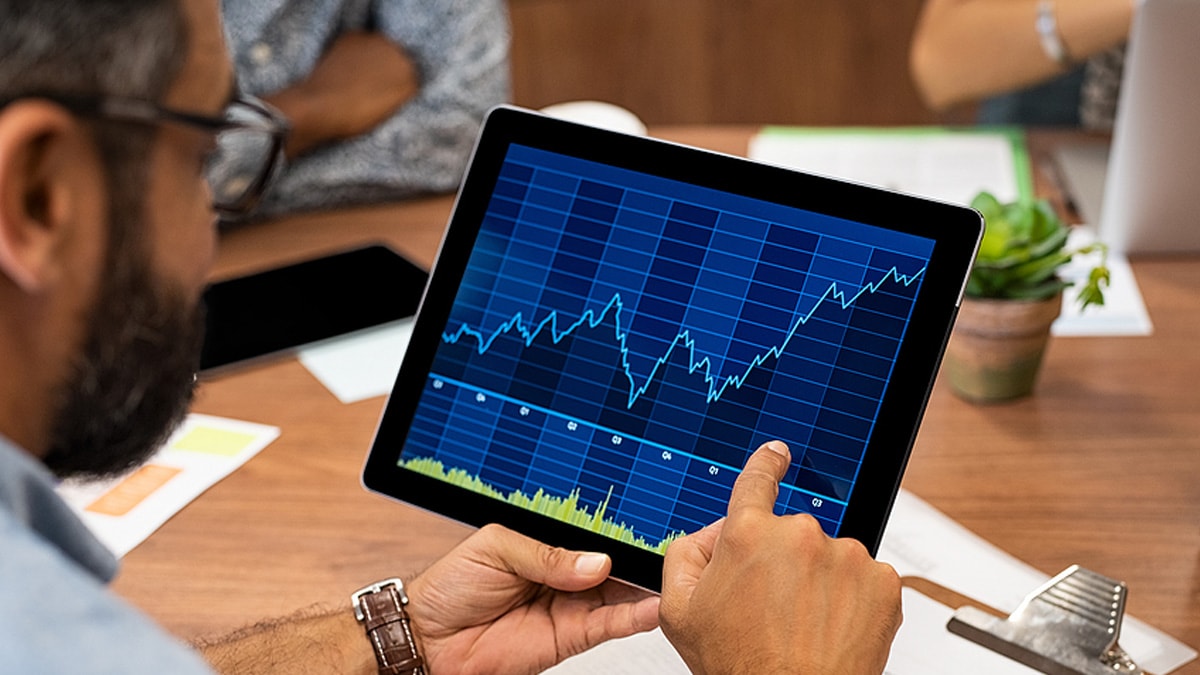 Let’s do a stock chart Rorschach Test, putting current events out of your mind. If that’s even possible. I’ll show you a 52-week chart of a gaming stock and you tell me what happened. 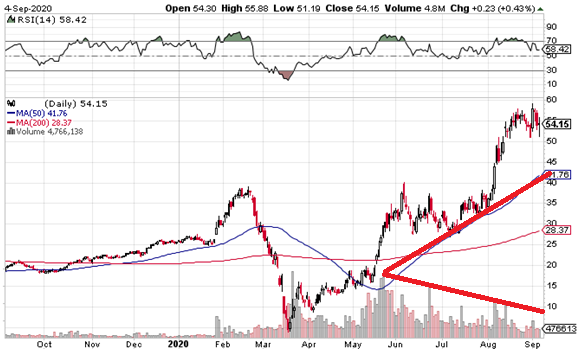 Looks like speculation reached a peak in February, followed by major disappointment in March that almost bankrupted the company as it traded close to zero. Maybe, like 888 9 years ago, they were kicked out of some promising jurisdiction or other by regulators. But then, maybe management regrouped and pulled it all together, cleaned up their business plan and finances somehow, became leaner and more efficient, grew the clientele and gaming activities and really exploded by the summer.

Yeah, except the kind of process just described takes years to unfold, not months. Compressed all into one year, it looks a lot more like something almost died here and then took a major stimulant and went crazy. And that is what actually happened. Above is a 52-week chart of Penn National Gaming, whose business has been all but destroyed by COVID-19 restrictions. In the initial run to old highs in June, volume climaxed. As the stock has run up to new all time highs since, trading volume has continually dropped off in the opposite direction. See the red lines, both literally and figuratively. 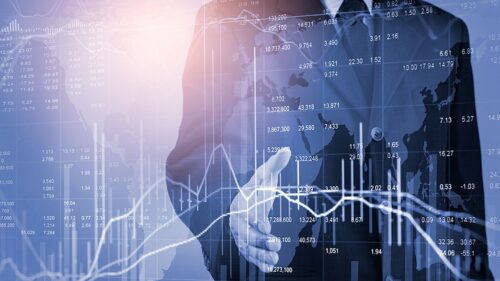 This means much fewer people bought shares at these record higher levels than did at lower levels. When the few who bought at the top start selling, nobody from previous rounds is going to fill their orders. Remember, all you need theoretically speaking for a stock to careen higher out of control are precisely two people buying and selling a single share back and forth between them at higher and higher handles.

Notice, also, how relatively flat trading volume was before the February spike BCE (Before the Corona Era). Who do you think is responsible for all this manic trading since then? Institutions? Hedge funds? No. It’s Robinhood Dave Portnoy followers. On September 1, Benzinga came out with a piece on what Portnoy thinks of Penn, singing of its various shades of invincibility, and added this hubristic gem to top it all off:

This is what I tell people about $Penn. I could be wrong. Granted I haven’t been wrong for 2 decades and made all my partners rich but I guess I could be wrong this time.

File away under: Odysseus taunts Polyphemus

That day, the stock pumped up to all time highs. This is an army of retail traders with get-rich-quick dreams who, instead of gambling in Penn because they can’t, are gambling on Penn because they have nothing else to do. They have no idea what they are doing, and judging by the collapse in volume and rocket in price since June, the retail fuel may be about to run out. With bubbles like these it’s very hard to tell where price goes, but once it falls, it falls hard.

The fact is Penn’s 2Q earnings were horrific. Net revenues were down by more than 75%. One segment was down 90%. EBITDA was down a whopping 94%. But it gets worse. Debt was up 27% to $2.4 billion in an emergency drawdown in loan facilities to stay afloat while business was forcibly shut down. And to top it all off, a total of 19,166,667 new shares were offered in a $345 million dilution. Penn can thank Portnoy for that generous cash infusion.

None of that matters of course. But nobody has any idea when or even if regional casino gaming ever goes back to normal. Weren’t we originally talking about 2-week lockdowns? It’s been 6 months now, and restrictions against normal human activity are still in place. Will Q3 be better than Q2? Of course, but so what? 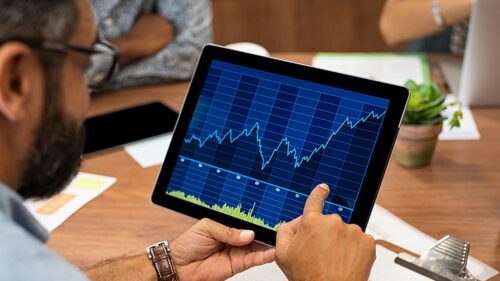 There’s always a real reason for crazy moves like this that people don’t like to admit, and there’s invariably the excuse that bulls prefer to focus on. The excuse is that Penn is gearing up for an online sports betting push that will supposedly change the company forever. Point to William Hill seeing an August boom in sports betting. Point to Michael Jordan joining the board of DraftKings and buying a stake.

To add a veneer of legitimacy to this we have “analysts” making ridiculous calls gunning for $75 within a year, and a $200 long term price target. Anything that sounds encouraging enough to justify historic valuations for a company that has lost most of its business in the short term and thanks to that is now in significantly deeper debt that does not just magically go away or get forgiven because oops, pandemic, it wasn’t your fault. See how creditors take to that explanation.

But hey, in the meantime, if you’re calling for $200 why not $500? Tesla made it there, and it’s never even made any money, yet on paper it’s worth more than all U.S. car manufacturers combined.

Excuses are just excuses. The real reason for this move is that there are now $4 trillion more dollars in the U.S. banking system chasing paper assets than there were when Penn last hit highs in February. That’s a 20% increase in the money supply in 6 months. It’s all got to go somewhere. Most of it is going into Apple, Facebook, and Tesla in the most obscene asset bubbles I have ever seen. But smaller less liquid stocks like Penn are absorbing a nice chunk of it, too, and all they need are a few get-rich-quick-obsessed Portnoy players who were maximum 10 years old when the 2000 tech bubble burst. Tell them about a brand new market called online sports betting and they’ll just go bonkers trading with one another out of their parents’ basements.

Don’t mention, though, that sports ratings are down because, surprisingly, much fewer people want to see games that nobody is allowed to attend, where general managers are ejected for not wearing masks while sitting completely alone in the upper deck, where players are wary of even playing, and where politics now takes center stage. This trend I fear will continue as intermittent rioting progresses in America’s big urban cities and resentment dials up on both sides.

The question is timing. When does this crazy upside move finally end? No one can know the exact answer to this question, but my feeling now is that by the end of the year it will be over. Whether the trigger will be an election standoff in the United States like 2000 except more violent and dangerous, a no deal Brexit becoming inevitable (Boris just gave the EU27 an October 15 deadline), or a crack in the U.S. dollar which is already cracking. It will be something, and when that something hits, Penn and other speculative manias are going to careen downwards in the opposite direction, even faster than they rose to these stratospheric levels.