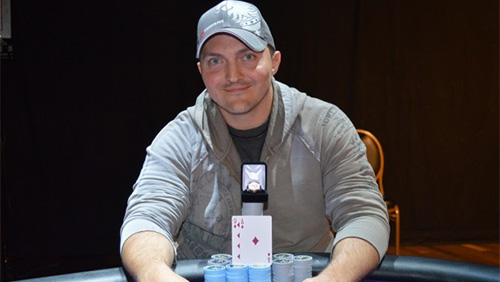 What is it with the name Boatman and WSOP gold?

191-players contributed to a $191,000 prize pool, and hospital executive, Boatman, took the top prize of $49,665 after getting the better of Puneeth Modha in heads-up action.

Talking to WSOP officials, after his victory, Boatman said: “It was Good. When I do escape from work, I try to get to New Orleans…I like it here.”

He likes it a lot better now.

The winner of this event was always going to have to get through the outstanding Puneeth Modha. He was the chip leader at the start of the second day, and maintained that lead all the way to the final table.

When the heads-up phase started it was Boatman who held a 1.8m to 1m-chip lead over Modha, but the latter would soon rally back to take charge. Then just as Modha’s rail expected him to move on and finish off the job lady luck shone brightly on Boatman.

Two fortune double-ups in succession handed Boatman the advantage, and in the final hand of the tournament Boatman’s A9 held against the inferior A4 of his opponent and it was all over bar the shouting.