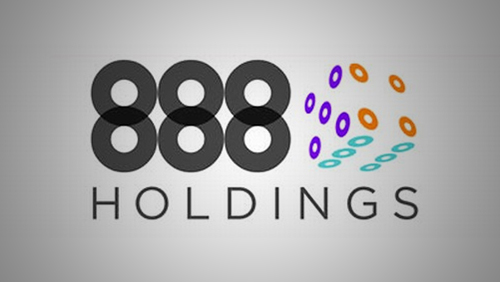 888 Holdings set to enter the Spanish sports betting market after inking a deal with the Bilbao based casino operator Nervion that will see them acquire the firms online sports betting license.

888 Holdings might be placing a lot of focus on their pursuit of Stateside online gaming growth, but they still have enough eyes staring into the golden glow of the 2014 World Cup in Brazil, as is evidenced by their recent deal to acquire the sports betting license from Nervion’s online sports betting business Apuestas Ganador Online.

The cost of the deal is being kept under lock and key, but it’s perfect timing for 888 with the Spanish licensing window expected to remain closed until H2, and the most celebrated football fixture in the world being held in the summer.

This is not the first time that 888 Holding’s have pursued an online sports betting license in the land of Tapas, bull fighting and football stadiums fitted with cathedrals.

In June 2012, 888 Holdings were waiting patiently outside the doors of power, to collect their operators license, as the Spanish opened up their regulated market, only to hand it back to the Direccion General de Ordenacion del Juego (DGOJ) later that year.

888 Holdings signed a deal with Unibet’s BSB subsidiary, Kambi Sports Solution, to create a fully managed sportsbook solution that could be implemented around the world, and Spain holds one of those key docks.

“I think we have made significant moves forward in Spain for sports, I believe we will be operating a sportsbook in Spain ahead of the World Cup,” Mattingley said. “We have got a license, yes – we haven’t yet built our sportsbook or launched it but we do now have a license and yes we acquired that license,” he added.

888 Holdings already have a foothold in the Spanish market thanks to their poker and casino offerings and it’s expected that the license transfer will go through without a hitch.