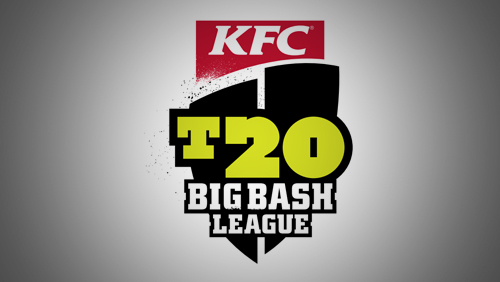 Big Bash League cricket is a hit with Australian Betfair punters, and tennis stars talk about winding down in the casino during the Australian Open.

Stick a few Australian cricket fans into a room with a few tinnies, a television set, a telephone, a few shrimps, a barbie and a Betfair account, and you have smiles breaking out like spots on the face of a teenage kid. 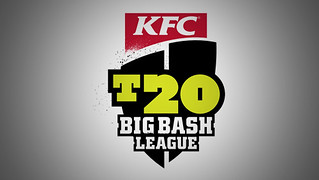 So far, this season, Australian Betfair punters have wagered a staggering $28.1m per match on cricket’s Big Bash League, making it one of the most wagered upon sports in the country.

To put things into perspective, Big Bash League betting has dragged in $590.6m in the first 32-games, compared to just $6m for the nations 2013 Melbourne Cup.

So why has the betting been so prodigious?

The game between Hobart Hurricanes and Perth Scorchers has been the most successful for Betfair with $47.6m lumped on the game, and Betfair sources have revealed that most of this money comes from ‘in-play’ betting options.

Incredibly, ‘in play’ wagering via the Internet is still banned in Australia, but players can make ‘in play’ bets via the telephone service offered by the gambling outfit.

Someone please explain the logic behind that one?

Not only is Betfair benefiting with this surge in popularity but also so is the television network Network Ten. The broadcaster purchased the rights for five years in a $100m deal, and the first 16-matches – all shown on Prime Time television – have attracted 629,000 viewers.

Despite complaining about the searing heat, the reigning Wimbledon Tennis champion, Andy Murray, is through to the quarterfinals of the Australian Open after a 3-1 set victory over the Frenchman Stephane Robert.

So how does Murray deal with the effects of the sun?

He get’s out of its way by gambling in Melbourne’s Crown Casino.

Murray told the Sun, “I’ve been twice since I’ve been here and more before the tournament started.

It wasn’t just Murray nattering about his casino exploits. His defeated opponent also revealed his ties with the Crown casino.

“Last year I was on a tight budget and I used to go to the casino to make money and that went well. This year I go every night and am having fun.

“I play at Roulette and Sunday night I came across Rafa Nadal and Feliciano Lopez at the Blackjack tables. I like the atmosphere. It relaxes me.” Said Robert.

Andy Murray will play the winner of Roger Federer and Jo-Wilfried Tsonga for a place in the semi-finals where he could potentially face Nadal or Novak Djokovic.