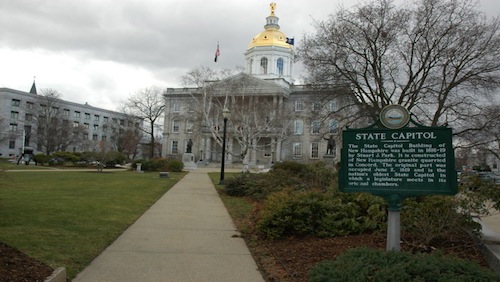 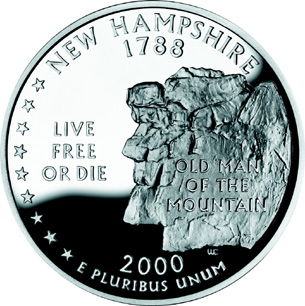 With more and more states around it opening and/or expanding their casino businesses, New Hampshire is getting left behind. So it’s become increasingly important for the state to address the movements happening from its neighbors and that’s precisely why a panel is set to meet on December 6 to discuss a bill that would expand gambling in the state.

This isn’t the first time New Hampshire has tried to pass such a proposal but that was summarily dismissed earlier this year when the State House voted against putting the bill up to an official vote.

But with increasing pressure from Massachusetts, New York, and other states with more expansive gambling measures already in place, the state is hastily trying to play catch up with that December 6 meeting becoming more and more important to amend the existing proposal to lawmakers by the 15th of the month.

A recent public opinion survey conducted by the University of New Hampshire also showed that residents of the state are slowly warming up to the idea of expanding gambling in the state. When asked whether they wanted to legalize expanded, the survey’s results showed that 59 percent of respondents were for the gambling expansion with 33 percent saying they were against it and 8 percent remaining neutral. That survey is pretty telling, especially coming from a well-reputed institution like the University of New Hampshire.

The people are beginning to see the merits of having expanded gambling in the state, specifically a new proposal contained within the bill to allow a Las Vegas-style casino in the state, one that could include up to 5,000 slot machines.

Any concrete action towards achieving the passing of this legislation is still a long ways away. But time’s not on the side of the state, especially now that Massachusetts is close to doling out three casino licenses and New York expected to follow in the next few years. Maybe this time, state lawmakers will finally see all the merits of expanded gambling in the state and understand that the proper course of action is to hop on the bandwagon before the state gets left behind.