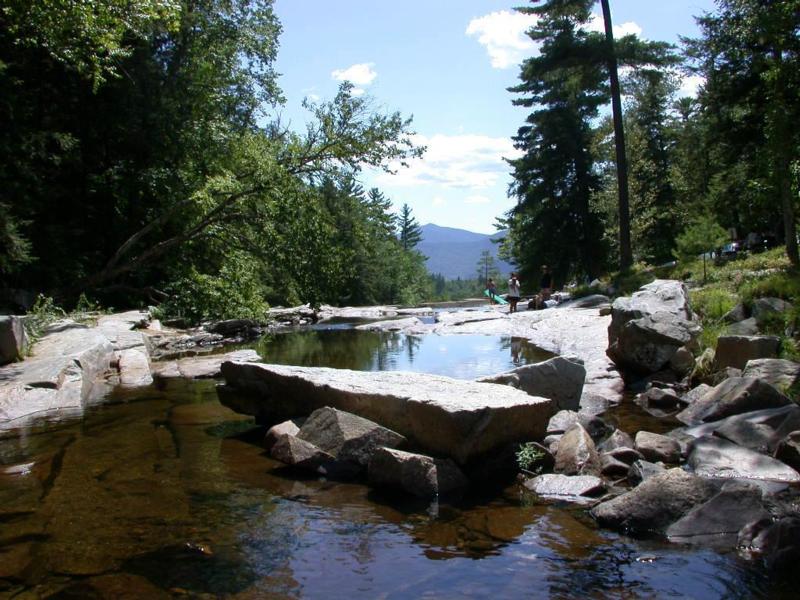 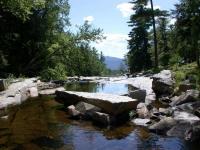 New Hampshire is set to become the latest state to copy Massachusetts with politicians anxious that possible casino business doesn’t literally head south. Two reports in the East coast state have found that failure to repeal laws banning slot machines in the state could have a dramatic effect on the state lottery and charitable games. One of these estimates that Mass. opening three casinos would cost NH around $73million in direct gambling, spending and social costs. Lottery Commission Executive Director Charles McIntyre, also added, “It would have a significant impact on our (Lottery) revenues, and an even more significant impact on charitable game revenues.”

A House Ways and Means subcommittee is proposing a gambling industry bill allowing two casinos in the state, each containing 5,000 slot machines. The NH Centre for Public Policy Studies estimates that even if NH built one casino business, it would give the state a net gain of $48m. It’s estimated $114m of gaming revenues would roll into state coffers and after $50m from each of the two developers, it represents quite a windfall.

What NH may not have bargained for is the implementing of an Internet poker bill in Mass. If it ever makes its way to the legislature and passes, then there’s a chance that casino’s in both states could be hit. Obviously slots won’t be touched but there’s a chance that people may opt for online poker instead of slots as they can simply stay in their own home. The likelihood of online poker affecting slots revenue in NH is low but it’s a possibility that they may need to take into account.

NH did propose to launch its own online lottery site this time last year before deciding that anything including the words PlayNow wasn’t the best idea. Now they may be wishing that they’d decided to go through with it.