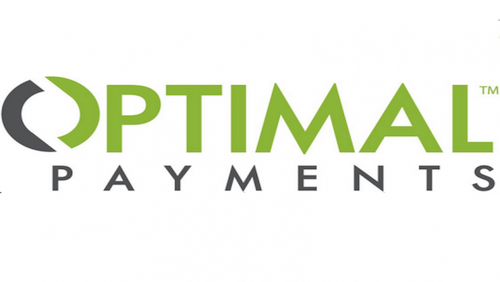 New Jersey’s push to launch online gambling in November 26 took another step forward with the approval of Optimal Payments as a payment processor.

The payment company of Neteller received the approval from the Division of Gaming Enforcement, clearing the way for the company to begin offering payment technology to the online gambling sites that will be run by the state’s Atlantic City casinos.

As it stands now, five of these casinos have already received their own permits, including Borgata Hotel Casino and Spa, Golden Nugget Atlantic City, Trump Plaza, Trump Taj Mahal, and most recently, the Tropicana Casino and Resort.

With the casinos’ permit in place, all five now have Optimal Payments to turn to for their payment processing services, something Optimal Payments is looking forward to offering. “We are excited to be an approved vendor in New Jersey and we look forward to leveraging our vast experience and expertise to help facilitate online payments for our partners in New Jersey,” Joel Leonoff, president and CEO of Optimal Payments, told eGR.

Back in early to the mid-2000’s, Neteller, under its previous owner Neovia Financial, was one of the most popular payment processors for poker sites in the US, but the company was forced to leave the US market in 2007 after the passage of the Unlawful Internet Gambling Enforcement Act (UIGEA) in late 2006. The company’s founders were not only arrested and forced to pay $136 million in penalties, but it also was booted out of the US market, forcing it offer its services to European and Asian markets. Two years, ago Neovia purchased Optimal Payments for $50 million and moved to change its name to the company it bought.

But now that online gambling is making a triumphant return to the US, it was only natural for the company to do the same and in a full circle kind of fashion, it was able to parlay its strong reputation as one of the industry’s best payment processors into securing a permit in one of the first states in the US to offer online gambling.