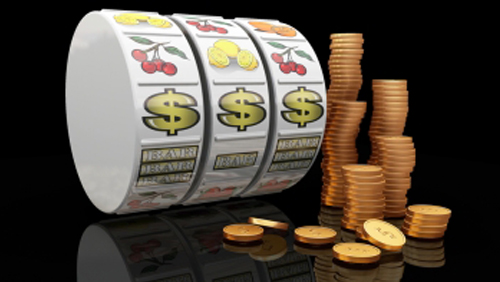 With Runner, Runner now open in theaters across the land, it only seemed appropriate to stumble upon a new illegal gambling case that’s been described as having been heavily influenced by “famous crime movies”.

Maybe Ben Affleck should take some lessons from these guys, eh?

The latest illegal gambling caper was unearthed in South Korea after a local gambling ring was busted swindling billions of won (the Korean currency) from a multitude of rich individuals who apparently didn’t know they were getting duped out of their money. According to The Korean Herald, members of the illegal gambling operation made use of a variety of sophisticated gadgets and well-planned strategies that would make Danny Ocean and his merry band of crooks blush in envy.

Apparently, the tech-savvy crooks had a multitude of tricks up their sleeves, including the use of fancy gadgets like special lenses to produce tampered cards. We don’t know what that is, but it does sound pretty sophisticated, at least far more so than their other illicit tactic of slipping illegal drinks into their victims’ drinks.

The operation also consisted of a lot of networking, something the group accomplished by scouting for potential victims in obscure places like gyms and coffee shops. Once on their hook, the second step to swindling these unsuspecting fellas involved invitations to golf games and introduction to beautiful women, all in an attempt to lower the guard of their victims.

All in all, the gambling ring was able to successfully loot out 5.7 billion won during the time of their operation, an amount that converts to about $530,000.