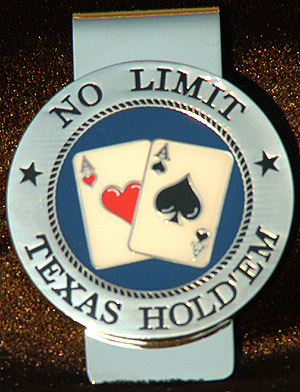 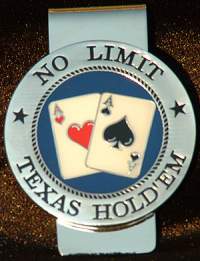 If a group of Texas lawmakers were to have their way, then you can point back to Monday, November 12, as the day when the push to have casinos in the Lone Star State kicked of.

The bill to allow casino gambling in Texas is one of many issues that will be discussed on January 8, 2013, the date when lawmakers from the state will convene to discuss all these issues.

In the case of casino gambling in Texas, the joint resolution was introduced by Houston’s Democratic Senator Rodney Ellis. The hope is that by legalizing casinos and slot machines, the potential revenue the state can generate from it would serve to help pay for the improvements on the state’s public schools, which, incidentally, is another hot button discussion on the coming legislative sessions.

“Clearly, we need the money,” Ellis said, as quoted by MySanAntonio.com. In addition to the influx of revenue, Ellis also pointed out that having casinos in the state would not only dissuade many of its citizens to travel to neighboring states just to have their gambling itches scratched legally. With casinos in Texas, that would not only help players from having to make long commutes just to enjoy gambling legally, but the money generated from it would create a revenue boost the state desperately needs to fund their other projects.

While this sounds like an easy decision to make, we’d be surprised if this resolution doesn’t receive its fair share of detractors. After all, we’ve seen how things like this could get a little underhanded when motives come into the picture. Still, we’d love to see this bill pass because a state as big as Texas deserves to have its own casinos.

As far as making predictions are concerned, we’re going to hold off on making any, although if these lawmakers were smart and understand the potential revenue boost casinos could have on the state, they’d move quickly to have this bill passed.