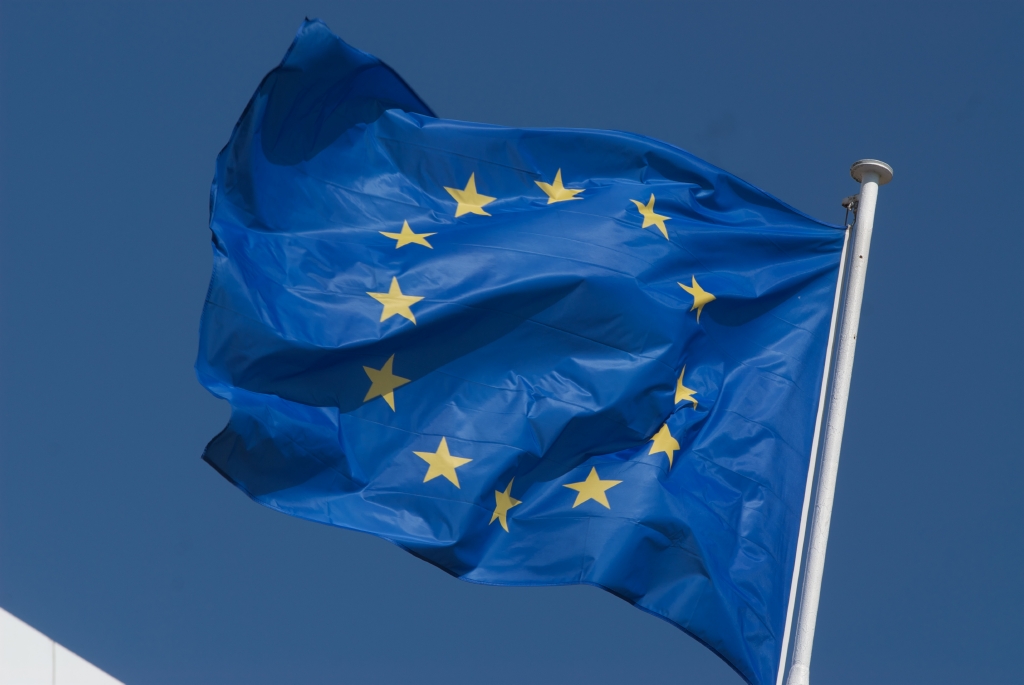 Bwin will offer land-based sports betting across a number of different regions in Spain after signing an agreement with Grup Solplay. The agreement, which will operate via bwin’s Winners Apuestas brand, will see the product roll out across Spain’s autonomous regions. There will be 500 betting terminals in catering premises as well as 30 “corners” in game rooms and four bookies. LaVerdad.es report the first ten outlets will be in Valencia after the region’s authorities gave permission. It will be further extended to Galicia, Murcia, the Canary Islands and Catalonia in the coming months. Spain is a huge market for bwin.party with 4 percent of revenues in 2011 coming from the Iberian powerhouse. You only have to look at their sponsorship deal with Real Madrid to consider how high a regard they hold the country.

The biggest lottery in the world is on the diversification trail after El Gordo’s operator signed a distribution agreement with the Dominican Republican’s lottery operator. Gaming Intelligence report that Spain’s state owned lottery, Sociedad Estatal de Loterias y Apuestas del Estado (SELAE), has signed a ten-year agreement with their counterparts in the Caribbean island. It’s thought to be the first deal of its kind in the Latin American market.

Microgaming and Nordic Leisure Group have come to an agreement that will see their Latvian subsidiary provided with a suit of casino game. The deal, signed through the Livonia Gaming subsidiary, will see a suite of games offered on their optibet.lv that is run by NLG’s licensee SIA Optibet. Niklas Braathen, chairman of Livonia Gaming, added: “We wish that the Latvian market will appreciate the product and that the casino will become a very important accompaniment to their comprehensive betting offer.”