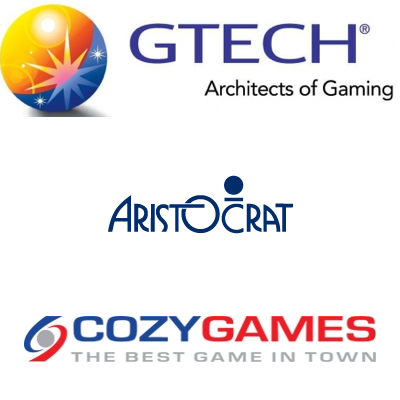 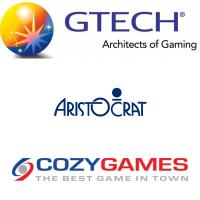 GTECH has appointed Matteo Monteverdi as their new Senior Vice President of iGaming. Lottomatica’s former President of Betting and Interactive will move to Boston for the new role and it follows him joining GTECH’s parent company just over two years ago. His career before that took him around a variety of companies with an emphasis on marketing and leading start-ups.

Aristocrat has appointed two game developers that will work for the company on a third-party basis. Daniel Marks and Scott Olive both come from creative backgrounds with Marks having worked at High 5 Games and Olive returning to Aristocrat after time working at Hyperlink developing a number of products. Jamie Odell, Aristocrat CEO, commented: “Both Dan and Scott have a long history of developing successful gaming products and their addition to the team on an exclusive basis will no doubt strengthen and support our already strong talent pool in both the US and Australian markets, ensuring we are producing the best content for the right markets.”

Cozy Games have appointed a new commercial account & project management director in the shape of industry-veteran Lucy Owen. Her seven years in the industry have seen her work for the likes of Gala Coral, Playtech and Forward Slash and the role at Cozy Games will likely see her working an a number of different projects. Tim Green, the firm’s COO, commented:  “Cozy Games is no longer regarded solely as a bingo provider and 2012 has seen the company become the game content aggregator of choice, with mobile and social gaming becoming more prominent. We welcome Lucy on board as the newest member of the Cozy Games team at what is a very exciting time for the company as a whole.”