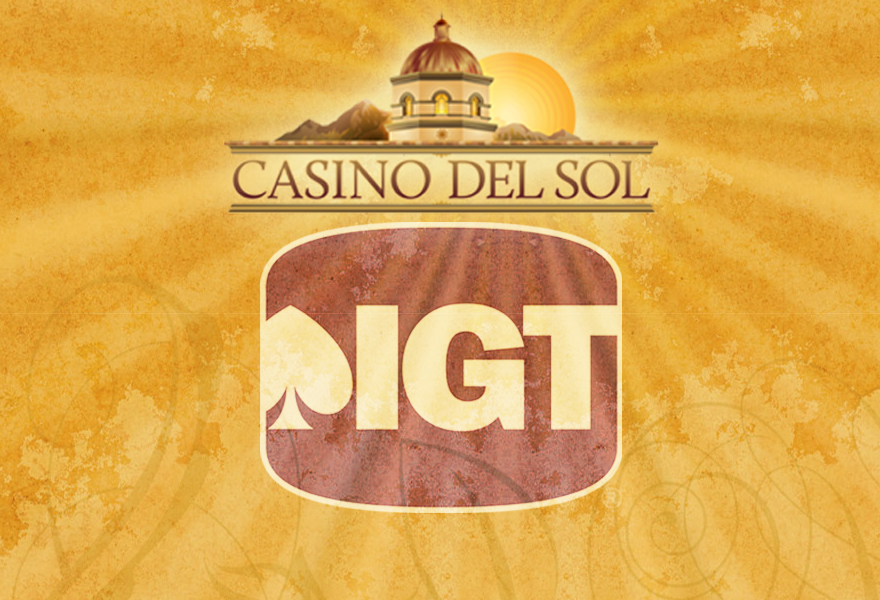 With online gambling in US states appearing inevitable to most, many companies have set about creating a strategy to attack a regulated US iGaming market.

Some are looking to do a much in-house as possible while others will be taking the seemingly more sensible route of bringing in iGaming experts. However, the most common way into online for casinos is to partner up with someone who really knows what they’re doing.

Deals of this kind certainly aren’t in short supply. Aristocrat already has agreements with MTR Gaming Group in Ohio and is in operation at Maryland Live! Casino and Island Resort and Casino in Michigan while the Nevada casinos have also got in on the act with Caesars signing up with 888.

While the current legislation on iGaming remains so unclear that it would be far too big a risk for companies of this profile to launch online gambling products, they have done what could be considered the next best thing. That has come in the form of free to play casino solutions which are already gaining traction with many players.

Kelly Shaw, VP of system sales and marketing at Aristocrat, commented in a press release announcing the company’s deal with MTR that there’s already evidence to suggest that this is the way to go for land based operators.

She said: “Data shows that operators who launch a free-play site establish new customer relationships in a new online demographic, which can be translated to a new revenue stream when online gaming is legalised.”

What was previously an expectation had by many in the gambling industry has now become a fact and as this becomes more common knowledge, the number of land based casinos with online products will increase. While their location may set them apart from many competitors, most casinos will still have to work out a way in which they can stand out.

The Pascua Yaqui Tribe run the Tuscan Casino Del Sol in Arizona and they were able to use an existing contact in order to help themselves stand out from the crowd in their category. 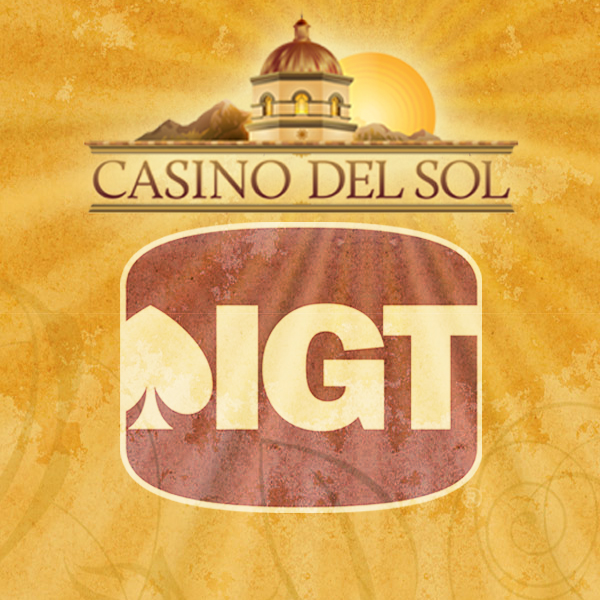 On 26 July of this year Casino Del Sol announced that a deal had been made with IGT that would allow them to embed the Double Down Casino app onto its website. While other casinos had already begun to offer free play casino games on their sites, none had done so with a brand quite like Double Down. In fact, this represented Double Down Interactive’s first land based partnership.

The COO of Casino Del Sol is Roy Corby. He explains that this was one of the simpler deals that have been made.
He says: “It was a natural fit for us. Casino Del Sol has had a long-standing relationship with IGT, ever since we were the first casino in Arizona to go live with its system-wide bonusing.

“When IGT acquired DoubleDown and were looking for a partner, they reached out to us. Casino Del Sol has a reputation of being able to move quicker than our competitors and of being ahead of the trends.”
With 20 other casinos in Arizona and Nevada just over the borderline, the need for Casino Del Sol to get an edge over their competitors was huge. In partnering with IGT they managed to do so and Corby reveals that they couldn’t have asked for much more so far.

“The reaction from Casino Del Sol players has been overwhelmingly positive. We continue to hear great things from our players and guests. The traffic to our website has greatly increased, as well as the average amount of time spent on the site.”
Considering no fee was required for Casino Del Sol to embed Double Down onto their site you would have to say that they’ve got a pretty big deal out of it. Not only was little money required to enable the product but, as Corby reveals, very little work was needed either. He says: “The end-user’s experience is identical to that of DoubleDown Casino’s Facebook presence. DoubleDown is an established brand with games that people love to play. There was no need to change the experience.”

In theory it’s all well and good having big names such as IGT and Double Down on your website. It certainly attracted plenty of media attention around the time of launch with Corby explaining that “we had a host of phone calls from media, including Indian Country Today and Capitol Media Services, both of which published stories on what this means to the face of casino gaming”.
But it would be an awful lot of effort if the deal were for nothing more than a bit of media buzz and some extra brand exposure. The question of tangible benefits is something that’s often overlooked in projects such as this. However, Corby is clear on how his casino are benefiting from the product.

He says: “At this point, we are not looking at it as a source of revenue. This is a great tool to build loyalty and learn more about what our customers look for in the games they choose to play.”

However, these benefits are small fry when compared to where this would leave the Casino Del Sol when online gambling in Arizona becomes legal. As previously explained, there’s no shortage of casino competition in and around Arizona. But despite all of their competitors, Corby is extremely confident about the situation in which the casino finds itself with regards to going online.

He says: “If online gambling was legalised in Arizona, we would be a trailblazer. DoubleDown has given Casino Del Sol the opportunity to reach players in a different way, and to find out what they want in gaming from an interactive standpoint. This allows us to be significantly ahead of our competition.”