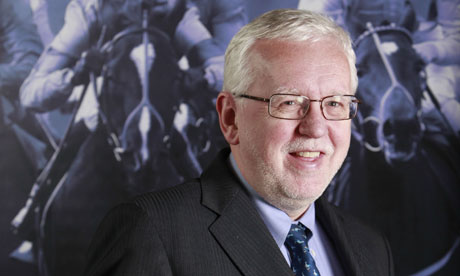 A judicial review into the status of Betfair’s punters as individual bookmakers has ruled in favour of betting exchanges. The case, which was brought against the Horserace Betting Levy Board (HBLB), went in Betfair’s favour after an HBLB consultation found that customers laying bets aren’t classed as “leviable bookmakers”.

Martin Cruddace, chief legal and regulatory officer at Betfair, welcomed the ruling that “vindicated the position of Betfair”. He argued it was “ironic” that William Hill’s online business still pays no money to the levy despite making millions from racing.

“It is now neither sustainable nor rational to argue that Betfair customers should be liable to pay the Levy any more than should customers of any other betting operator,” Cruddace said. “The savings made by William Hill through Levy avoidance may help fund poorly advised legal challenges such as this one, but I would suggest that their resources would be better spent working with British Racing to reach a commercial agreement in a similar vein to the one Betfair recently signed with the sport”

William Hill and the British Horseracing Association (BHA) brought the joint challenge against the HBLB ruling in September 2011 with the bookie asking the judge to say the HBLB’s ruling on exchanges was unlawful. Now we’ll wait and see just how much Betfair’s legal bill comes to. It’s not like we’ll ever find out the real amount but estimates from Cruddace put it into the millions and we’re assuming they’re still intent on getting Ralph Topping and co to foot the bill.

The bookmaker won’t bat an eyelid at forking out a few million quid. The BHA on the other hand might have some trouble, especially if the bill runs into the millions cited by Betfair.