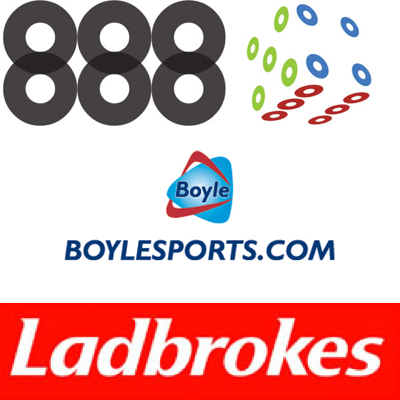 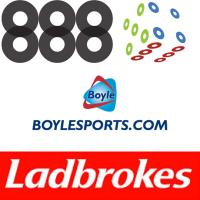 888 Holdings is the latest company to settle its tax bill with the Spanish government ahead of the licence hand out which commences soon. As part of an agreement with the authorities the worldwide gaming firm paid a lump sum of €7.4 million with an additional €1.3 million in surcharges and interest. It relates to bets the firm took between January 2009 and May 2011 with the likelihood they will now be offered a licence later this week. Bwin.party has so far paid the most with a bill for slightly over €33 million with Sportingbet and Betfair also reaching a deal to pay back tax.

Boylesports have followed PKR’s lead by releasing a fantasy World Series of Poker (WSOP) app for Facebook. eGR reports the app will allow players to select a team of five from the some 180 pros expected at the WSOP in Sin City. Players score points depending on the number of final tables their selections get to in the 50 events with prizes going to the winners – including an iPad 3. Boyles’ poker manager Ciaran Corbett commented: “Here at Boylepoker.com we are showing our commitment to Poker by developing this app and also getting behind the biggest Poker event of the year; The WSOP.”

British boxer Carl Froch left the bookies red faced after punters struck gold on the Nottingham-based fighter’s title win this weekend. Ladbrokes in particular saw a large volume of bets placed on the fighter with one £20,000 single at 6/4 costing them dearly. They also refunded losing round bets thanks to his knockout victory. Alex Donohue from the company told BoxRec news:  “Punters never lost the faith in Froch. Despite our best efforts to duck him we laid some heavyweight bets and he’s left us out for the count.”