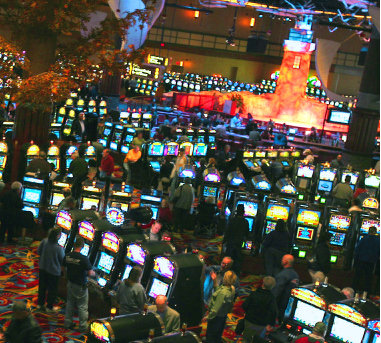 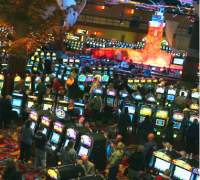 Rhode Island governor Lincoln Chafee recently signed a bill that would allow voters to decide on whether the Newport Grand in Newport, Rhode Island would be granted a license to offer table games like blackjack and poker inside their facility in its plans to expand its casino operations to more than just slot machines.

From here, Rhode Island voters would have to decide on whether to approve the proposal this November and, should it meet the requisite number of voters, could set into motion an increased attraction for a state that’s gearing up for stiff casino competition from new establishments that are being built Massachusetts. As part of the state’s Constitution, any casino proposal, before it can be enacted, needs to be approved by voters statewide, as well as in the host community.

The approval from Gov. Chafee comes a few months after the Newport City Council unanimously voted to receive the casinos’ request for expansion beyond the thousands of gaming machines it already has.
With the impending arrival of high-end casinos in the neighboring state of Massachusetts, it was important for the Newport Grand to be successful in their bid for casino expansion, especially considering the close proximity of the site to competing casinos. And now that Gov. Chafee has signed the petition, the last hurdle appears to be convincing state voters to approve of the legislation.