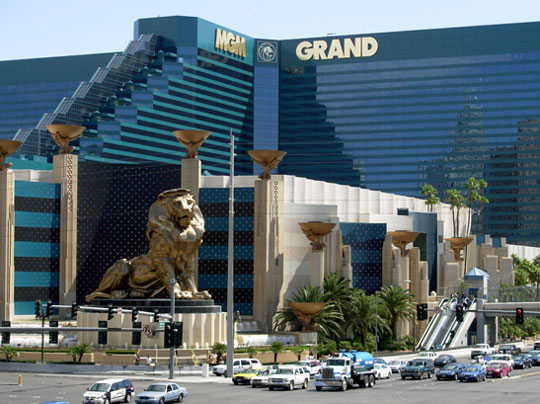 Hold on to those hard hats, gentlemen. It appears that there’s going to be a change in plans.

That, essentially, is the message MGM Resorts International said when they abandoned plans of building an all-inclusive, world-class, resort-style casino in Brimfield, Massachusetts. According to the Las Vegas casino company, the negatives in building a casino in the rural community far outweighs the potential positives that would inevitably come out of it.

As a result, the company is looking at alternative locations for the new casino with a possible relocation somewhere in western Massachusetts.

Bill Hornbuckle, MGM’s chief marketing officer, said: “The unique nature of MGM’s plans for an all-inclusive world-class resort of the Brimfield site, and our growing understanding of the needed scope for its infrastructure, simply do not allow us to pursue the comprehensive MGM resort originally envisioned here.”

The proposed site, which MGM bought after signing a contract last January with Rolling Hills Estates Realty Trust to buy 150 acres of undeveloped land, posed enough obstacles that forced MGM to look for other development sites.

One of the biggest problems with the Brimfield site involved access to it. Despite being adjacent to the Massachusetts Turnpike, the site had no direct exits from the highway, which could lead to increased traffic leading to the site as commuters would have to travel a few miles along Route 20, a road that isn’t exactly conducive to mass transportation.

Initially, MGM went out of its way and proposed to fund construction of a new turnpike interchange and access road that would be built in Warren, Brimfield’s neighboring town, between Exits 8 and 9. But upon further review, all the necessary steps needed to get approval from state legislators, and build the road would have taken years to complete, not to mention the amount of money it would take to get the whole set-up done.

Another obstacle that prompted MGM to drop its plans on building the casino in Brimfield stemmed from the residents of the town, some of whom weren’t too keen on having a world-class casino in their locale out of fear that it would cause significant traffic congestion and bring unwanted attention to an otherwise laid back community.

In the end, the combination of practicality and civic concerns prompted MGM to decide that building a site in Brimfield wasn’t as feasible as they initially thought it would be. While no replacement site has been chosen, the company still has plans of building a resort-style casino in western Masachusetts.

Where that will be remains to be seen. But one thing we do know is that it won’t be in Brimfield, Massacusetts anymore.