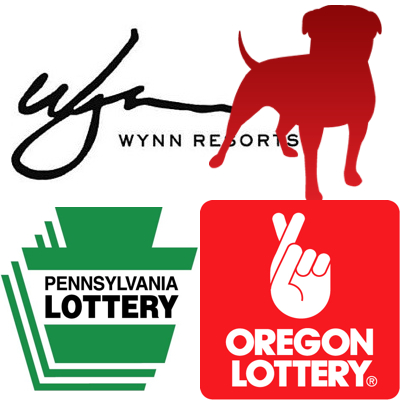 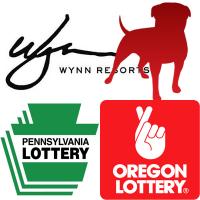 Zynga may enter a joint venture with Wynn Resorts in order to move into the online gambling industry. The New York Post reports the two are in talks as they look to take advantage of future regulation. It solves a quandary for both sides as Zynga will likely need a land-based office to operate in the U.S. whereas Wynn is seeking a bedfellow with the online know-how and fanbase to start off straight away. It follows Zynga CEO Mark Pincus stating that online gambling was “a good natural fit” for their firm. Pincus has name-checked Wynn before but we should stress that right now it’s just paper talk and it could be a while until any deal is actually signed.

Pennsylvania could see a private firm take over the day-to-day running of the state lottery. Governor Tom Corbett has started canvassing interest after admitting year-on-year growth will cease in a few years time and a private firm is best placed to take the Pennsylvania Lottery to the next level. Corbett admitted: “This initiative is simply part of my administration’s efforts to tap private sector innovation to make state government work more efficiently and effectively, which is precisely what taxpayers expect.”

The news could also mean the state lottery will be able to sell tickets online and offer side games via keno terminals in restaurants and bars. Corbett’s administration issued a request for interested parties on Monday and has given them 30 days to respond. The winning bidder will be the one with “the highest responsible commitments for maximising cashflow”.

GTECH G2 has signed a five-year extension to its deal with the Oregon Lottery. As part of the agreement they will continue to provide online and instant system technology as well as multimedia messaging display units. “We are very proud of our partnership with the Oregon Lottery, which dates back to its start in 1985,” said Jaymin Patel, president at GTECH.

It runs until November 2020 and is expected to generate around $50 million in total revenues. GTECH will also continue to provide “marketing support and field services” as well as parent company Lottomatica’s Spielo International gaming division providing VLTs and central system services.