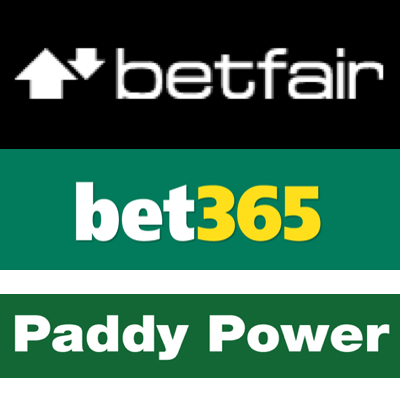 Sports betting exchange Betfair has admitted being “cheeky” with their latest web tool. The downloadable Google Chrome extension, Betfair Everywhere, displays their odds on competitors’ sites using overlay technology. In essence, it allows punters to place bets with Betfair while on rival sites. Operations director Ian Chuter admitted the product is “cheeky, innovative, and powerful” and will “further reinforce our value proposition.” The exchange has recently stepped up its marketing efforts with the Don’t Settle for Less campaign comparing themselves to competitors for the first time. Panmure Gordon analyst Simon French tagging their stocks with a “buy” recommendation has further bolstered their stock market position.

Bet365 is clinging on to its place atop the Oddschecker standings and could be knocked off the summit for the first time in what feels like years. eGR report the gap between the Stoke-based form (18.8% share) and Betfair (16.6%) has narrowed from 4.2% to 2.2% in the past month. The increase came thanks to a 19% share of the Australian Open tennis market and good performance in both football and horseracing. BetVictor (6.3%) was the biggest mover by surpassing both Ladbrokes (6.3%) and Boylesports (5.6%) to join bet365, Betfair, Paddy Power (8.6%) and William Hill (6.9%) in the top five.

The Nevada Gambling Control Commission hasn’t yet added Paddy’s name to the list of 15 companies that have applied but O’Donovan believes other deals in North America have bolstered their hand.

“The B2B arm is an important arm for us and a good calling card. One of the reasons why we’re positive about our application in Nevada is because we have such good B2B relations with PMU (20% market share in France) and BCLC who have a very strong regulatory burden placed upon them so hopefully that will add credibility to our Nevada application as well. Both serve as a calling card for other countries as they open up,” he added.