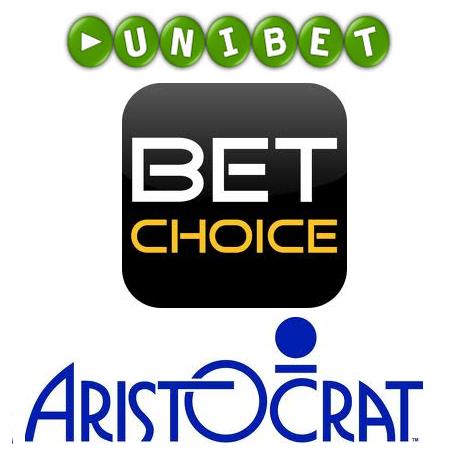 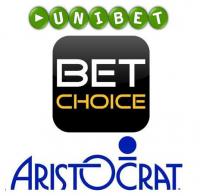 In a press statement the company said the agreement will provide “access to the fast growing Australian online market”, represent a “solid platform from which to invest further and gain market share”, position Unibet well of the “anticipated opening of live betting products in Australia” and provide Unibet with “horse racing capability which can be leveraged further across the group”.

However, completion of the transaction is subject to approval by the Northern Territory Racing Commission, which is expected to take place before the end of the second quarter of 2012.

CEO of Unibet, Henrik Tjärnström, said: “This strategic acquisition gives Unibet immediate access to the regulated Australian market, which is currently open to sports betting and horse racing. Betchoice already has a strong offering and market position in horse racing and through Kambi, Unibet has the opportunity to enhance the quality and performance of Betchoice’s sports betting offering and so to deliver revenue growth and margin improvements.”

Unibet intends to rebrand the platform from Betchoice to Unibet following a short transition period, the company revealed.

After recently striking a deal with both Amaya Gaming and OpenBet , slot game designers and manufacturers, Aristocrat Technologies, has announced that it had expanded distribution for its slot titles into the regulated online gaming market via Aristocrat Online.

A press release stated the expansion will see content “porting and distribution agreements with Internet gaming platforms OpenBet and Chartwell”. Together with the existing partnership with GameAccount Network, this will “provide broad-based distribution for Aristocrat Online’s titles”.

Managing Director, Emerging Businesses & Strategy at Aristocrat, Sam Nickless, said “We’ve been very pleased with the initial performance of our games online, and the operator feedback has been positive. Our strategy is to put our outstanding game content into the reach of players wherever it can legally be played. These new arrangements allow us to rapidly deploy games to more operators and therefore to more players.”

The news means each of Aristocrat’s platform partners will have different titles from Aristocrat’s library to offer to their operator customers.