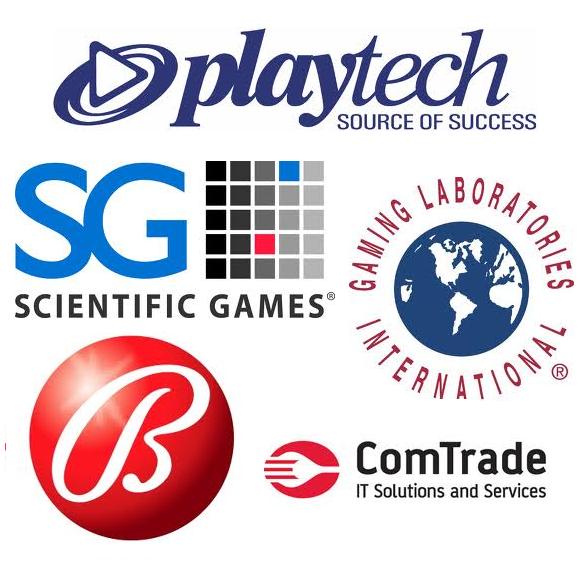 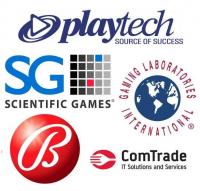 As we reported earlier today, it has been rumoured Playtech and Scientfic Games’ partnership announced in November is falling apart, and it was expected that any day now we were to hear the news of a restructure.

Well, today’s that day. In a company statement, Scientific Games and Playtech have confirmed that they’re entering into an “agreement to restructure their strategic relationship relating to internet gaming products and services”.

The press release continues: “Under the agreement, Playtech will license its leading online gaming software to Scientific Games on a mutually non-exclusive basis for use by certain categories of Scientific Games’ current and prospective customers, including U.S. casinos and lotteries worldwide.”

The agreement means both Scientific Games and Playtech will continue a working relationship but will focus on opportunities where partnering is believed to have the greatest potential benefit for both companies. So, just working together when the time feels right as opposed to all the time, then?

CEO of Playtech, Mor Weizer, clearer it all up: “This is a sensible reflection of the changing nature of the opportunities and the expansion of the potential scope of our relationship. We will look to work together as we both recognise that a number of key opportunities are outside the initial arrangement.”

“It should also be noted that the formal joint venture structure had certain limitations and accounting complexities which we will no longer experience,” he added

Both parties anticipate entering into additional documentation in the coming weeks to “further detail certain aspects of the arrangement” the statement said.

The Technology Development Agreement will see that ComTrade support Bally’s Interactive initiatives, enabling Bally to power ComTrade’s online development experience which will in turn accelerate Bally’s delivery of land based Slot games to an online audience.

Director of Gaming at ComTrade, Aleš Gornjec, said: “We believe that ComTrade’s experience and development strengths will accelerate Bally’s growth in the iGaming space, and we look forward to developing this relationship further.”

Joining the GLI team are Melissa Aarskaug, Jason Krause, Teri LeBaron and Lauren Roberts-York, each of whom are expected to bring expertise and personal service to serve GLI’s regulatory and supplier clients.

GLI General Counsel and Senior Director of Government Relations and Development, Kevin Mullally, said: “Increasing demand for GLI’s services and expertise has led us to expand our staff to accommodate demand. Our focus was to find energetic, accomplished professionals with technical backgrounds, and we have found those attributes in Melissa, Jason, Teri and Lauren.”

All four team members will be based in GLI’s Las Vegas laboratory location, a company statement confirmed.