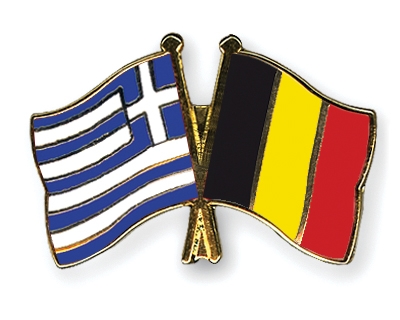 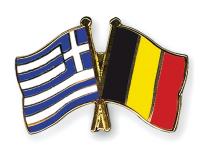 All three bidders for the Greek lottery tender have made it through to the next round of the process. The Helenic Republic Asset Development Fund announced that their board of directors unanimously approved the three remaining candidates at a meeting yesterday. Austrian Lotteries, a consortium led by Sisal, a consortium made up of OPAP, Lottomatica, Intralot and Scientific Games remain in the process and will now be invited to place binding bids over the next five weeks

Belgium’s first nine gaming licences will be made official in February and in turn open the door for more applicants to join. Peter Naessens, head of the regulatory unit at the Belgian Gaming Commission (BGC), told eGR: “We want to strengthen the legal basis by transforming these authorisations into full licences.”

This will give way to the earlier mentioned new wave of licensees. One of these is expected to be Unibet, Naessens adding: “Unibet has asked for a land-based betting licence as a starting point – we will discuss this in the coming months and if and when they get that they can go for an online licence. If they have a licence they can begin operating immediately, and I expect if they are successful then the online gambling licence would be awarded in the first half of 2012.”

Belgium will release their much vaunted “blacklist” once licences are made official with Naessens admitting legal advice has made him confident it’s compatible with EU law.

“We’re fully confident that we’re compliant, and we’re confident that we can defend our policy. We’re working with operators from various countries, so if they say we’re ring-fencing the market, I do not think they are right. All we have done is ask for a certain level of control with regards to servers,” he added.

Bwin.party has lost a high-ranking member of its team after Noel Rowse used the family card to step down from his position as group director of bingo. eGR reports that Rowse left the firm in October last year meaning he spent a mere 10 months as managing director of Cashcade, a firm that he’d served for 11 years. Marketing director Golan Shaked takes on Rowse’s role, stepping up from PartyGaming marketing MD.