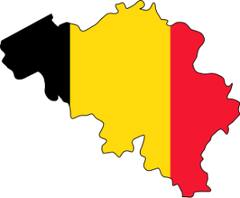 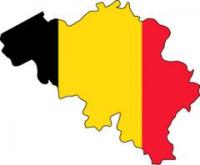 The Belgian Gaming Commission has officially approved three sites for real-money poker, with an additional rule which states ISPs in the country will block players from accessing all other unauthorised sites.

The three companies in question receiving the licenses in the country are Casino777, Partouche and PokerStars, all of which will be allowed to operate rooms under a .be domain name.

This decision comes two years after much debate, and under recent legislation (the Gambling Act), only allows players on approved sites and offering licenses that allow operators to design sites catered specifically for the Belgium market.

However, with a population of just over 11 million, many analysts have expressed doubts over whether there are enough poker players in Belgium to make for viable online poker playing. At least, if this is the case, Belgium may prove an interesting test case for proposed state-level regulations in the US, as many states have populations below that mark. What do you think?