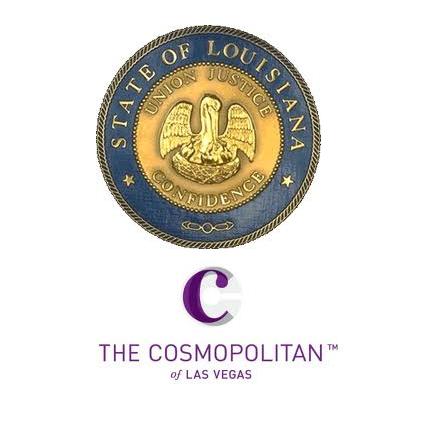 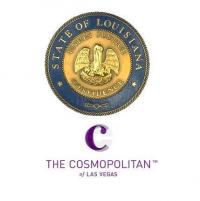 In other major casino states, October was reported as an inconsistent month. Mississippi casinos won $182.2 million, down 5% from October last year and New Jersey casinos fell 7.9% in October to $262 million.

However, Nevada casino takings from players increased 8.1% to $961 million in October, which is thought to be a result of popularity in baccarat, which attracts high-rolling foreign tourists.

In a report by Bloomsberg, analyst Corey Morowitz of Galloway, N.J.-based Morowitz Gaming Advisors said: “It’s really a market-by-market issue. There are some pockets of the country that are doing okay, and there are others dependent upon their local economies that aren’t doing as well. Overall, the domestic casino business is still fighting a slow economy”

In other casino news, the most expensive hotel-casino to be built on the Strip is celebrating a full year in business today: The Cosmopolitan of Las Vegas. However, its CEO, John Unwin, has said in a report by the Las Vegas Review Journal that year two is all about profit.

“A year and half ago nobody had heard of us. It’s been hard and difficult to open a business like this,” Urwin said. “I think we are one of the 20 to 25 largest hotels in the world. But it’s not just a hotel; it’s a hotel, casino, and restaurant business. The sheer complexity of standing it up was a big challenge.”

Unwin declared that he loves his job, but low gaming revenues have made it difficult for the resort to move into the black, so the focus for next year will be on the casino. For the first nine months of 2011, the Cosmopolitan lost $169.6 million on net revenues of $357.7 million. In 2010, when the resort was open for 17 days, it reported a loss of $139.5 million.

But despite losses, Unwin said the resort has attracted more people to Las Vegas, especially first-time visitors. Unwin added: “We set out to redefine luxury. It’s more about having fun and getting premium products. It’s less about status.”  Do you see it doing much better this coming year?