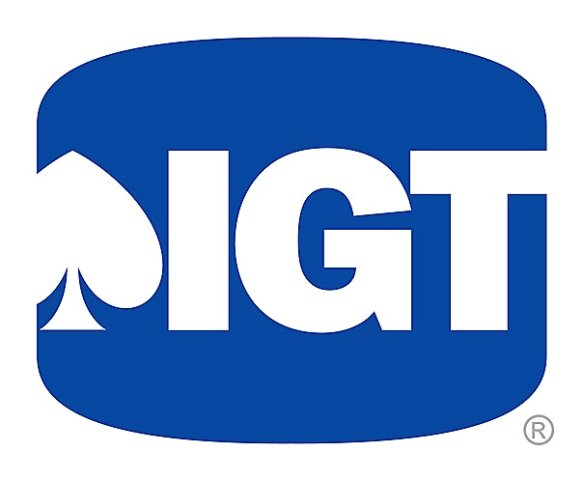 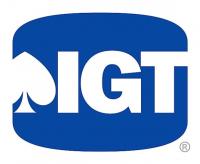 Gaming machine developer International Game Technology (IGT) posted a 2% revenue hike in its end of fiscal year results. For the year ending September 30, revenue was $1.96billion thanks to higher machine sales. Operating income improved 19% to $505m and the elevated revenues contributed to a net income of $284m. Fourth quarter results came as part of the same pre-Christmas hamper with a revenue increase of 14% to $540m put down to increased North American product sales and international gaming operations. Consolidated gross profit rose 11% to $298m thanks to improved product sakes volume and operating income was up 18% to $116m as a result of higher revenues. IGT added that it’s participating in the BMO 19th Annual Digital Entertainment Conference in New York on November 10.

The part owner of Everest Gaming, GigaMedia, has confirmed the resignation of its President and COO. Thomas Hui leaves his post on December 31 with duties to be assumed by senior officers that are currently being briefed by Hui. He resigns from the board as well, with that decision taking effect immediately. After predictions of a fruitful 2011 Giga’s situation has gotten worse by the week. This week’s departures come as we approach their results call on the November 17 when we’ll learn just how bad things are.

Online casino specialist’s 32Red have unveiled new enhancements to the site. Players visiting the casino will notice the site has been given a speed boost that means each game runs on its own system process in separate windows. The upgrade allows player to play an unlimited number of games at one time and to resize and organize windows as they so wish.