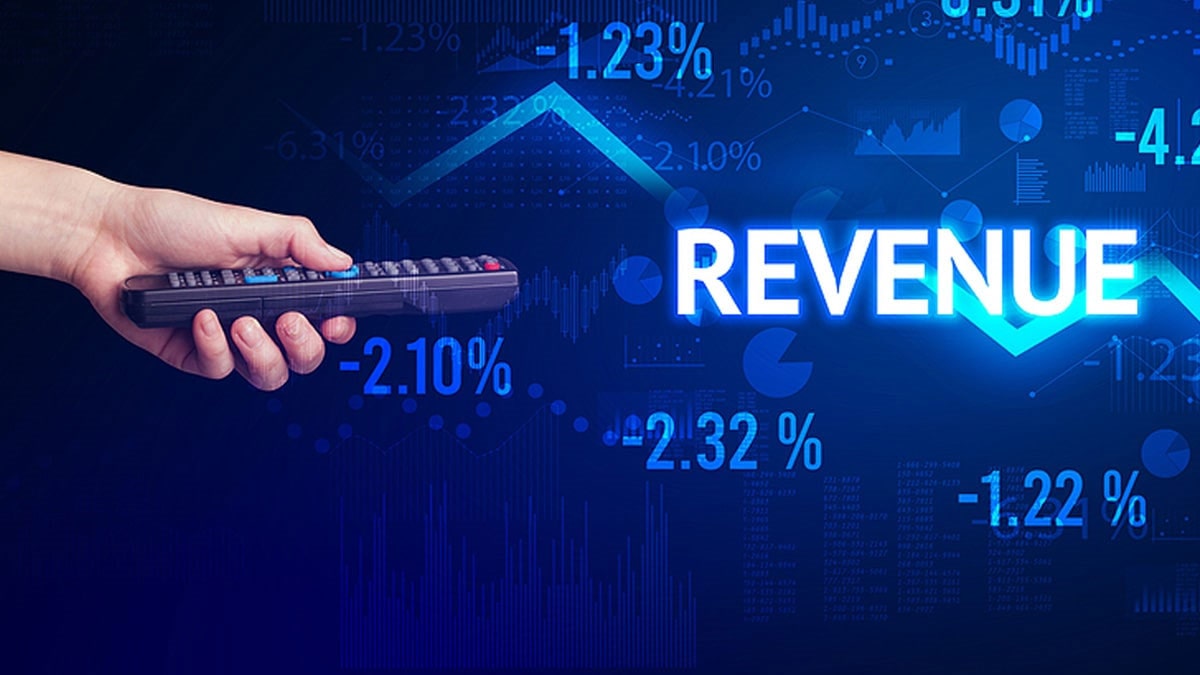 This past August, International Game Technology (IGT) provided its financial status for the second quarter of the year, indicating that revenue had dropped by 48% compared to a year earlier. It wasn’t surprising, given the fact that the entire gaming industry has taken one on the chin from COVID-19, but the gaming company felt it had plans in place that would help it bounce back quickly. Based on a new update from IGT covering its third-quarter performance, those plans may have worked. 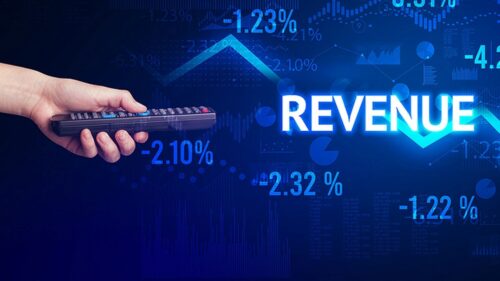 IGT revealed that its third-quarter revenue had jumped 54% quarter-over-quarter as it took in almost $981.5 million. That is a substantial improvement for the year, but there’s still more to be done. Compared to what was seen in the same period last year, it’s still off by almost 15%. Most of the gains came from increased lottery sales, which saw their best turnout in the past seven months for the company. After making all of the necessary calculations, adjusted net income came in at $54 million.

Global gaming revenue dropped 31.4% year-on-year, coming in at $412 million for the quarter. This was driven by the continued threat of the coronavirus pandemic but, as casinos have begun to reopen around the world, IGT is beginning to see more positive movement to help it continue to recover. IGT CEO Marco Sala adds, “The resilience of our portfolio, particularly in lottery, and benefits from our swift cost reduction initiatives are on full display in our third quarter results. Strong player demand and a host of compelling new games, systems, and digital solutions led to a sharp, sequential improvement in our most important markets. We continue to monitor the evolution and impact of the pandemic around the world. With a simplified organization firmly in place, we are creating a leaner, stronger IGT.”

EBITDA (earnings before interest, taxes, depreciation and amortization) also saw a nice jump. The quarter produced positive EBITDA of $354.1 million – more than twice what it was in the second quarter. As should be expected, however, it is still lower than what IGT reported for the third quarter of last year and the company will work on trying to recover the 13% quarterly comparative difference.

The latest period helped IGT shore up its bank account, delivering $220 million in positive cash flow and generating $610 million in cash from its operations. That offset earlier losses and, for the first nine months of the year, IGT has total free cash flow of $384 million, supported by improvement in liquidity and net debt for the company.

IGT plans on holding a conference call today at 8 AM Eastern Time to discuss the results. Max Chiara, the company’s chief financial officer, will join Sala on the call and explains, “We are on track to achieve our 2020 temporary cost-reduction targets and have identified a number of initiatives that will enable us to deliver over US$200 million of structural savings over the next two years. As a result, the improvement in our profitability should support our continued focus on reducing debt.”