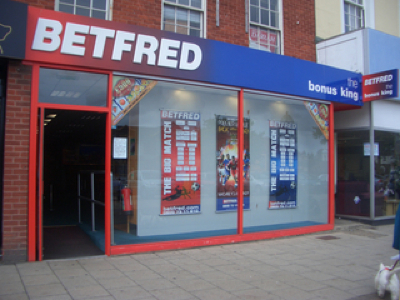 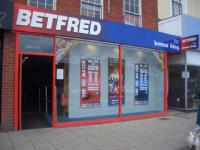 Betfred could be hauled across the government-branded hot coals after rumors surfaced that the Office of Fair Trading (OFT) are looking into their acquisition of the Tote. Fred Done and his band of merry men gave the Tote a new home earlier this year and in the process beat out competition from Sir Martin Broughton. It meant the Tote had found a familiar home and one that they could trust. The Competition Commission could well be called in though.

According to TheLawyer.com, the OFT is concerned that the deal has infringed competition rules and it could “have a negative impact on the competitive environment of the gambling industry.”

To this point, it does depend on what your definition of damaging the competition is. By acquiring the Tote, Betfred’s number of retail premises rises to 1,350 with a notable presence on a large proportion of Britain’s racecourses. That number still leaves them well behind both William Hill and Ladbrokes with 2,370 and 2,098 respectively. Both of them also has a presence at a number of UK racecourses. Then there’s the Coral with over 1,600 shops in the UK. You see there’s a pattern here.

So when the OFT talks about a blow to competition they must be talking about either the plight of even smaller bookmakers or that they don’t want another big boy competing at the top.

Betfred is seeking the advice of Freshfields Bruckhaus Deringer, a law firm with significant gambling industry experience. We will have more on the case when we have so keep checking back here on the tablog for the latest news.