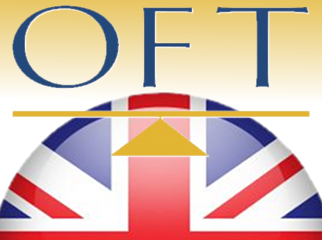 The UK Office of Fair Trading (OFT) has decided to put social gaming under the microscope, with a particular focus on whether children are being coerced into paying for extra features or elements. In January, UK gambling regulators said they hoped the increasingly popular social games market would police itself, but the OFT have now decided to investigate whether children – or their parents – are “subject to unfair pressure to purchase when they are playing games they thought were free,” according to OFT senior director Cavendish Elithorn.

The OFT’s statement stressed that it was “not seeking to ban in-game purchases,” just to ensure that the industry is “complying with the relevant regulations so that children are protected.” The move follows several high-profile instances of kids using their parents’ credit card info to make in-app purchases, including a case in Bristol in which a minor charged over £1,700 worth of virtual goods while playing Zombies Vs. Ninja on his iPad. Apple eventually agreed to refund the bill. In February, Apple agreed to settle a US class action suit brought by parents whose kids had rung up large App Store bills using their parents’ accounts.

The UK Consumer Protection from Unfair Trading Regulations 2008 law prohibits companies from making ‘direct exhortations’ to minors to make purchases. A potential danger zone exists when a game is intended for adults but contains elements that children could find appealing, such as King.com’s Candy Crush Saga. The OFT has asked parents and consumer groups to provide examples of particularly aggressive pitches in their kids’ games. The OFT also plans to solicit marketing info from social gaming companies to help compile its report, which is expected to be delivered this October.