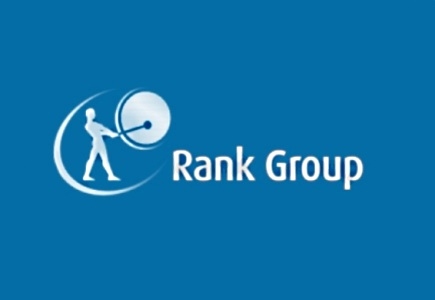 Rank’s £205m bid to takeover 26 casinos from rival Gala Coral has been referred to the Competition Commission after concerns over diluting competition in the land-based casino sector. The Office for Fair Trading handed the case to the Commission as they’re worried it will “substantially reduce compeition in the casino sector”. A statement from them read:

The OFT is concerned that the merger would reduce competition both at a national level and in nine local areas. A reduction in competition in the casino sector could result in a worse deal for consumers.

Additionally, the OFT found that there are high barriers to entry and expansion in the casino sector due, among other things, to the licensing regime, which would severely limit the ability of third parties to enter or expand to replace the loss of competition caused by the merger.

If the sale is approved Rank will become the largest casino firm in the U.K. with 58 venues and in the process overtake Genting, which has 46 casinos countrywide. Rank commented that “the implications of this decision and a further announcement will be made in due course”, with no comment as yet from the company selling the 26 casinos – Gala Coral.

The deal is worth an estimated £205 million and represents the second time that Rank came to Gala looking to take the venues off their hands. Both companies reported impressive earnings at the end of last week with Rank confident the deal for the Gala Coral venues would be completed by September. That is now unlikely given the Competition Commission process will last until February 2013.

It’s a deal that, as we’ve written before, won’t cannibalise the sector as consolidation simply isnt something the buyer is looking at doing and organic growth should continue whether the deal happens or not.