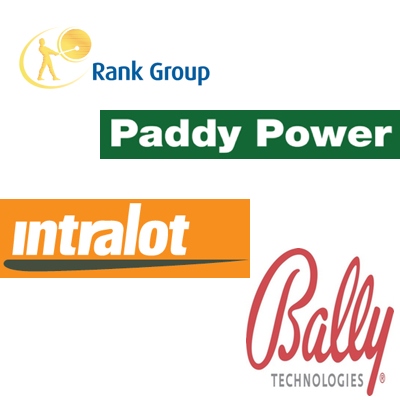 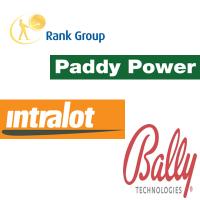 Office of Fair Trading (OFT) officials are looking into the imminent acquisition of Gala Casinos by the Rank Group. The OFT are worried the deal could result in a substantial lessening of competition under the Enterprise Act 2002. We looked at the deal earlier this month and it’s not thought the deal will mean Rank scaling back their expansion plans. If the OFT decide they don’t like the look of the deal it will be back to square one regardless.

Paddy Power’s infamous cat-kicking advert only came third on the list of the most complained about adverts of all time. The Advertising Standards Authority (ASA) today released its annual report and as 50th anniversary gift they released their list the top ten and the Paddy Power ad, which received 1,313 complaints, came third. Those of you familiar with the ad will remember it didn’t actually get banned and gave Paddy some of that much-yearned-after free publicity.

International gaming firm Intralot has announced an increase in consolidated revenues and EBITDA for the first quarter of 2012. Revenue was up 15.4 percent to €347.2 million with EBITDA rising by an impressive 6.9 percent to €41.7 million. Group CEO Constantinos Antonopoulos was happy with the results achieved “despite the adverse sports betting results” seen across the industry and their strong performance was thanks to “strong diversification and internationalization”.

Bally Technologies’ Gibraltar subsidiary has applied for a foreign gambling associate certificate from the Alderney Gambling Control Commission (AGCC). They applied on May 11 and interested parties were given 14 days to object to the application. The AGCC describes a foreign gambling associate as “an entity (other than a Category 2 eGambling licensee) to whom a Category 1 eGambling licensee transfers customers, or allows them to be transferred, for the purpose of that entity effecting gambling transactions with the customer or arranging for those customers to gamble with others”.