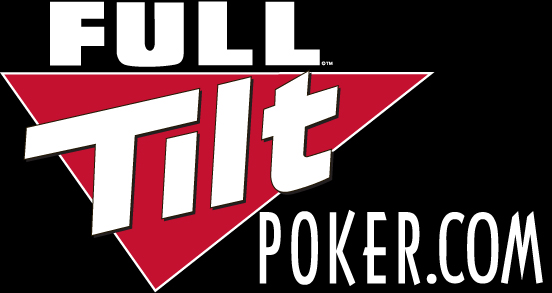 Another lawsuit has been filed against Full Tilt Poker this time on behalf of all account holders that played on the online poker site. The class-action lawsuit is against persons and companies linked to FTP and was filed last week in the United States District Court for the Southern District of New York. The suit is extremely similar to the class action RICO suit brought back in July by Steve Segal and his band of merry men “on behalf of themselves and all others similarly situated” by FTP having frozen their deposits.

This class action has been brought by two Canadians, Zayn Jetha and Donald Whelan (pissed at the Canucks losing the Stanley Cup much?), and is on behalf of all account holders on the site and not just limited to the United States. It has been filed on behalf of anyone who held accounts on FTP that “have not been paid back any or a portion of [their] balance.”

The differences between this and the first class action are that the new case also seeks punitive damages on behalf of the plaintiffs. The new case doesn’t mention the RICO act that allows for the claimants to apply for triple damages. There are also a number of corporate entities missing from this suit including Pocket Kings and Pocket Kings Consulting, Kolyma Corporation, Ranston Ltd. and Mail Media Ltd. In addition, the only players named as defendants are Howard Lederer and Nelson Burtnick.

Either the guys bringing the suit have really done their homework on where the money might be coming from or they didn’t. The cases are rather similar though and any settlement in the earlier case may also results in a agreement here as well.