Home / Sports / Imperial Commander the one to beat 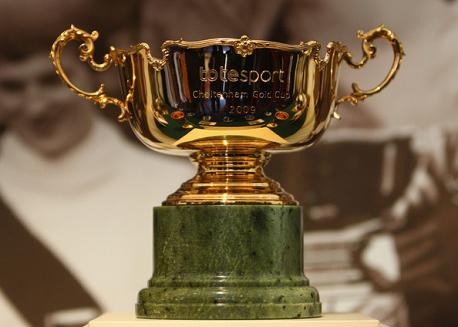 The first three days of the Cheltenham Festival have seen excitement and unpredictability by the bucket load. It all pales into insignificance when you look ahead towards what awaits on the final day of the four-day extravaganza.

It all comes down to the Totesport Cheltenham Gold Cup Chase where a number of storied horses will be hoping that they can emulate last year’s winner Imperial Commander and cause an upset of epic proportions.

Last year’s shoot out between the Paul Nicholls trained pair Kauto Star and Denman failed to materialize and the trainer will be hoping that the veterans fair better and add to the three Gold Cups that they hold between them.

Imperial Commander is a deserved favorite after his sterling effort for Nigel Twiston-Davies last year, but the forgotten trainer of the week, Nicky Henderson, will be happy to finish the week on a high if Long Run gives him a long overdue win in the marquee chase. 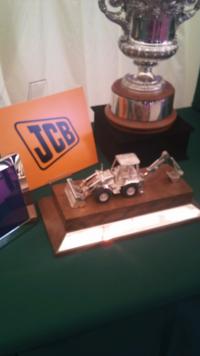 Nicholls’ stellar week may well continue in earnest with Zarkander, heavily fancied to win the first race of the day, the JCB Triumph Hurdle and with it the trophy of a JCB digger, the one everyone wants to get their mitts on.

Otherwise the rest of the day is pot luck as far as the betting is concerned, and after a week that has seen the favorites halted on a number of occasion it might be wise to simply stick to putting some money on Zarkander and going for a couple in the Gold Cup.

As with every day this week there’s likely to be a story and Gold Cup day, as with every year, is the hardest to predict.