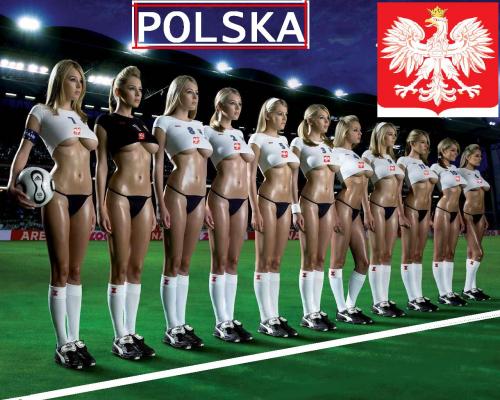 Poland’s national gambling monopoly has requested a minister’s permission to offer Internet operations in the country.

Totalizator Sportowy asked the Minister of Finance’s approval to implement Internet operations in order to boost their revenues, which dipped by 20% in the last year.

The request was presented by Deputy Minister of Finance, Jacek Kapica, at last week’s meeting of the Parliamentary Committee for Physical Culture and Sport, and it’s currently not clear whether a decision has been made or not.

Monopolies are largely on their way out in a number of countries in the EU, but those that operate still have a deal of control over gambling in their country.

Zynga, the company behind the popular Facebook application “Texas Hold’em Poker”, are to hold a live event geared around the app in Sin City later this month.

Taking place from 18-19 of March the “Zynga PokerCon” is geared towards those that are fans of the uber popular app and would also like to learn a little more about playing the game.

Aside from the NLHE tournament with a cash prize of $100k, Annie Duke will teach the Zynga Poker University, and there will also be an Ante Up VIP party at Moon nightclub with entertainment provided by B.o.B.

There’s also the chance to meet a number of other pros including Scotty Nguyen, Doyle Brunson, Antonio Esfandiari, and Vanessa Rousso, and of course you can interact and network with fellow Zynga players and staff.

You have to think the coup de gras would be free Zinger Tower Burgers from KFC, but hey we can’t have it all!

More information is available at this link