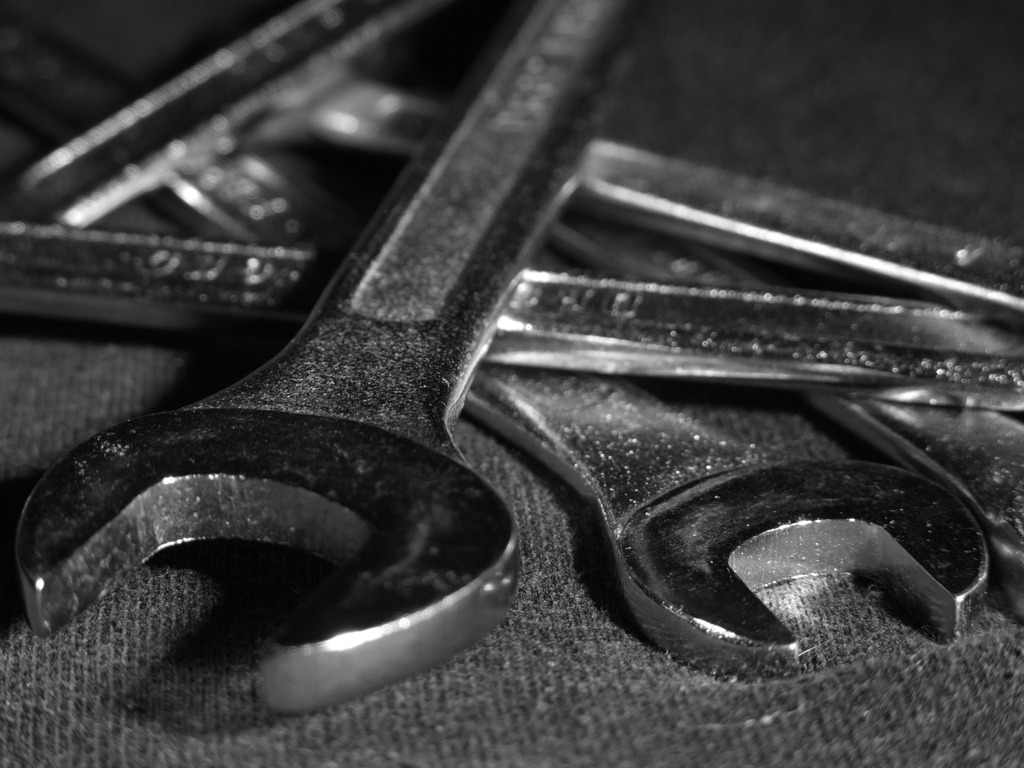 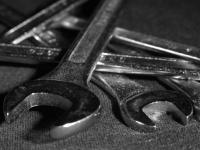 Earlier this week at a session for confessions, via the new iPhone App, it was somehow leaked that Ladbrokes, Playtech, and 888 have all been partial to the odd three-some in their lifetime. Although today’s news seems to suggest that the merger might be about to go down the pan thanks to the jealous party not invited to the swinger’s party.

Analysts have explained that a joint venture between William Hill and Playtech, set up in October 2008, could put the brakes on the muted £2.2bn merger between Ladbrokes and Playtech

The Internet joint venture, William Hill Online (WHO), is 71% owned by Hills with the remaining 29% in the hands of Playtech. Hills do have the option to buyout the software company “after four and six years on an independent fair value basis.” Although after it generated Playtech profits of £26.2m last year this may be unlikely.

The story, published in the Telegraph, quotes Nigel Hicks at Liberum Capital saying the venture arguably provided William Hill “with good leverage in any carve up”.