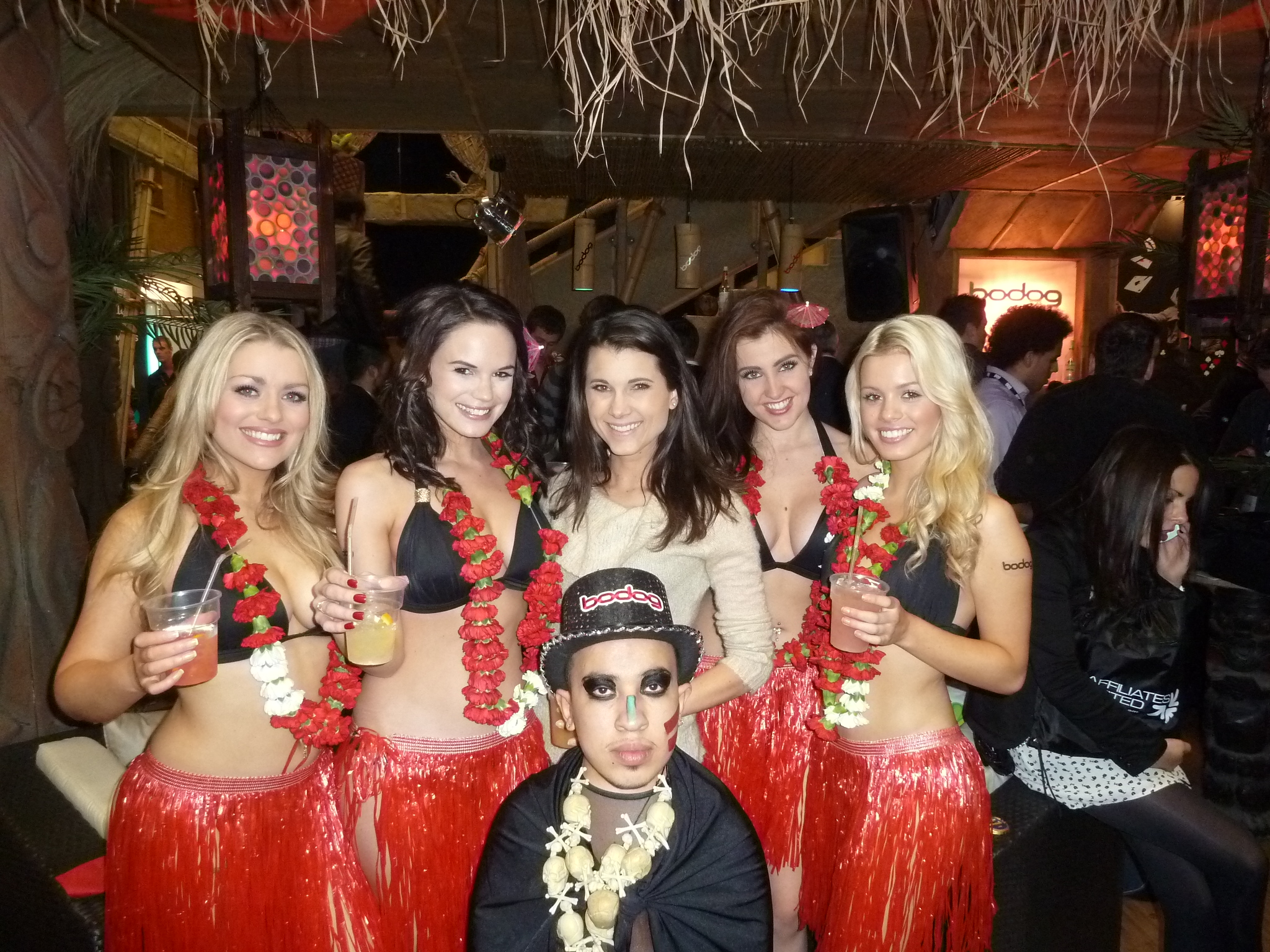 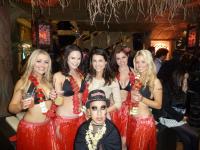 Anyone attending the first day of the London Affiliate Conference won’t have been at all surprised at the amount of bleary-eyed delegates in attendance. When an iGaming Business Affiliates event is in town drinkin’ and partyin’ are always at the top of the week’s agenda.

So given that exhibitors know this, and are used to it, opening a booth that has that extra fun edge is always going to be a winner with the attendees. Amongst the booths offering everything from a free trip to the iGaming Super Show in Dublin later this year, assorted free merchandise, and all the bags that money can’t buy, there’s one that stands atop the affiliate mountain unchallenged

Before we get to the booth, there are plenty that are doing their best to make the conference their own. 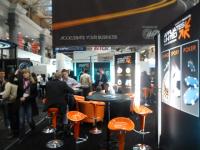 Third place in the LAC 2011 booth rankings goes to Affiliate United for having the largest floor space of any booth at the conference. The space given to guests of the William Hill affiliate program was big enough so that you might have mistaken it for a bar.

In second place, most notable for having the largest collection of free gifts at the conference, were the guys over at BetClic/Expekt who made sure that you would be able to walk into their HQ and pretend you actually work there. To try this out, head over to France wearing the free polo shirt and the mouse mat as a hat, and then the pad of paper to…get autographs? Take all that advice and you’ll be well away!

Coming in at number one though is the booth that will be the talk of the affiliate community for weeks to come. The BodogAffiliates booth, styled on tiki, is the talk of the conference and it’s only been on for around six hours. I mean if the legion of other promo girls in attendance has to use the Bodog booth to steal custom for their own companies, Bodog is where the buzz is!

There’s just one thing to worry about; the bar tab. Will it go anywhere near challenging one of Calvin’s legendary party tabs? We’d like to think so!

One thing is for sure though: BODOG IS BACK!