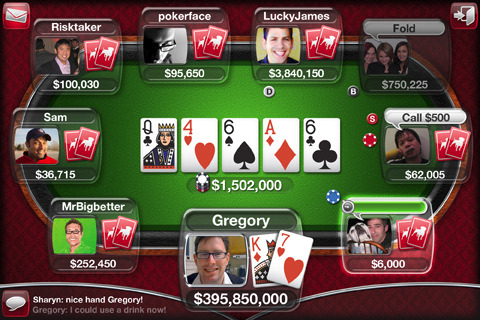 Over the past year or so since the iPad was released by Apple to much fanfare, online gaming firms have been falling over themselves at the prospect of developing apps for the Pad and its close friend the iPhone. Only recently Apple enjoyed a status as the second biggest company in the world, if only for a day, and even Sumos have reportedly been offered the iPad to clonk around with.

It wont come as any surprise that Switch Poker have announced the launch of a real-money client that is compatible with the two Apple devices mentioned earlier. It will be the first to offer real-money poker on the move, however, it will be through an in-browser format and not the popular Apple App Store.

At the moment the client obviously wont be accepting US players, and in addition to this will be dealing in Euros as a currency for the time being. The mobile room will launch on October 8th, and have offered the first 250 new users on the site a €10 free sign-up bonus.

It may not be an App itself, but mobile gaming looks set to grow massively over the next five years or so, meaning anything that utilises this medium will likely be rather shrewd move indeed.