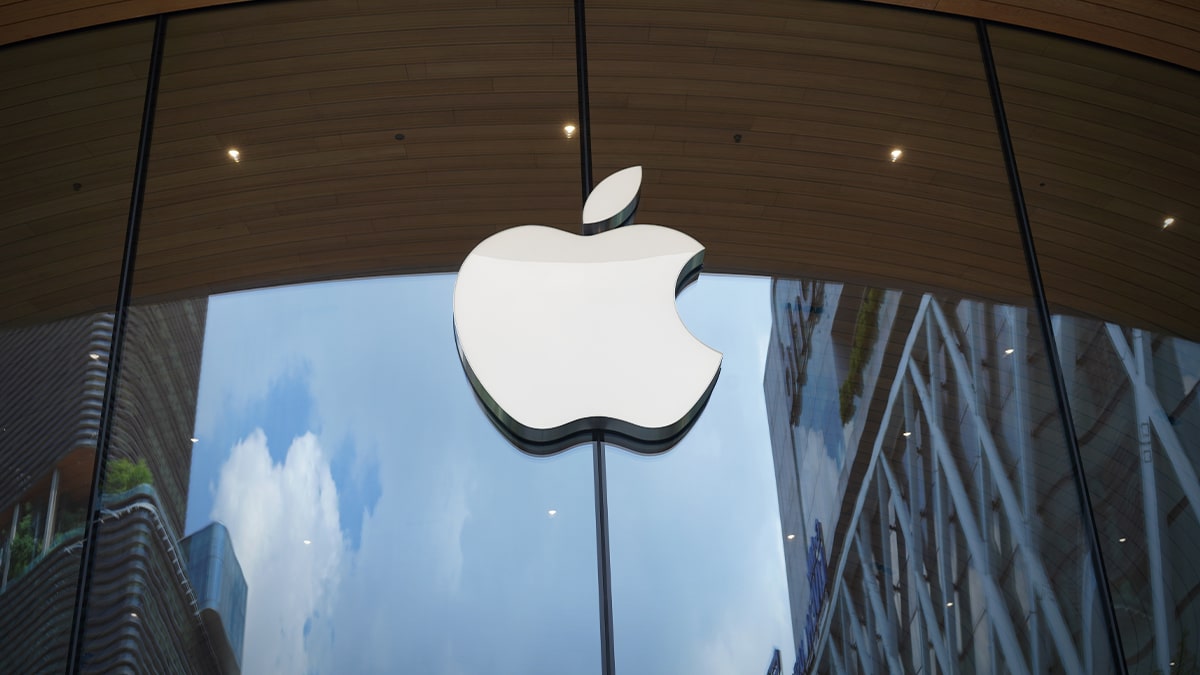 Apple might not be a gambling company, but a new lawsuit alleges that they are involved enough in the business to face the same regulations. A class action lawsuit in the U.S. District Court for the Northern District of Columbia alleges they should have to abide by the same laws as any online gambling operation, and pay for the damage they’ve done in states where that’s not legal.

In the suit, the plaintiffs allege “Zynga Casino Apps” violate gambling statues in as many as 25 states. By allowing the apps on their App Store, reaping rewards from microtransactions and providing iOS development tools, the plaintiffs believe Apple is also liable.

They note that Apple “permits and facilitates illegal gambling by operating as an unlicensed casino.” Although the games offer no real reward, by allowing real-money purchases of coins or chips on games like poker or blackjack, they believe Apple and Zynga are offering a form of gambling.

The suit may have a point where it concerns Zynga. Although no money can be won from the games, winning of course extends playing time. By also allowing microtransactions for more chips, the game developer may be violating anti-gambling laws in as many as 25 states.

Apple has previously been on top of the legal liabilities that Zynga games might cause them in some jurisdictions. In August, 2019, “social gaming” apps like Zynga Poker were limited to accounts of those 17+ in “all countries and regions.” The effort was made specifically to make the App Store safe for children, who really shouldn’t be playing the latest 5-reel SpongeBob game.

Judging by a recent judge’s ruling, Apple might be in the clear here. Google was let off the hook when a California federal judge dismissed a lawsuit against that company which alleged they were liable for loot boxes on the Play Store. The judge ruled Google was protected by Section 230 of the Communications Decency Act (CDA), which rules the platform provider isn’t at fault for anything offered on their store.

In that case, the judge noted the plaintiffs could have argued their case better, and that might be advice these Apple plaintiffs took. By showing companies like Zynga had help from Apple with development tools, and by specifically citing that Apple gets a cut of the profits, they might just have enough to win the suit.