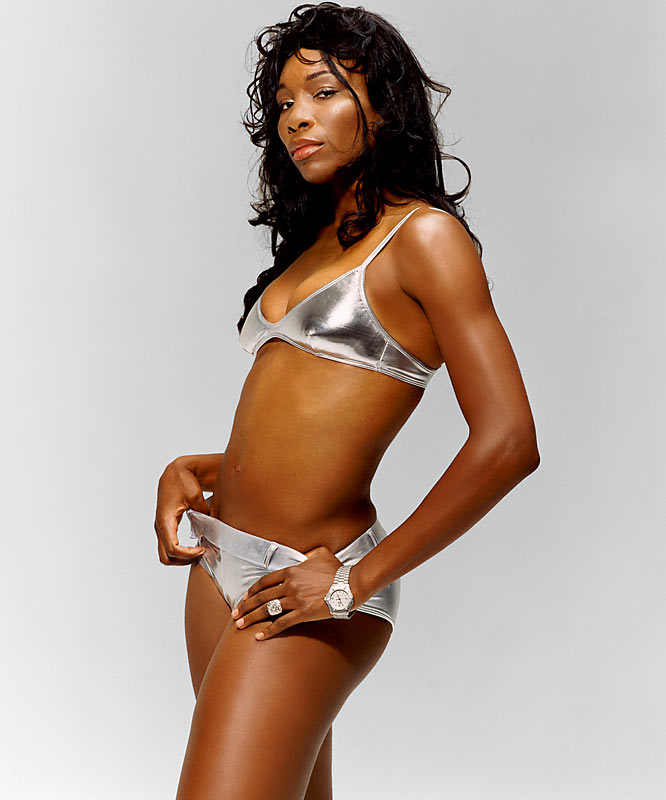 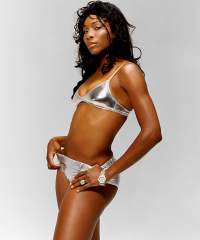 I never did understand people who reckon women’s tennis is rubbish compared to men’s. In the men’s game there haven’t been any personalities since John McEnroe, the same two players win all the time and you’re lucky if a rally lasts longer than ten seconds. On the female front the exchanges are longer, which means more time spent watching sweaty young women in short skirts panting, moaning and sometimes even doing the splits.

In Venus Williams’ case they don’t even bother with the short skirts, they just turn up in their underwear. The scantily-clad Venus is still 9/1 with Bodog. What’s not to like? Read more.

The NFL is back, and Bodog saw plenty of action this weekend
Erik Gibbs
15 September 2020
.