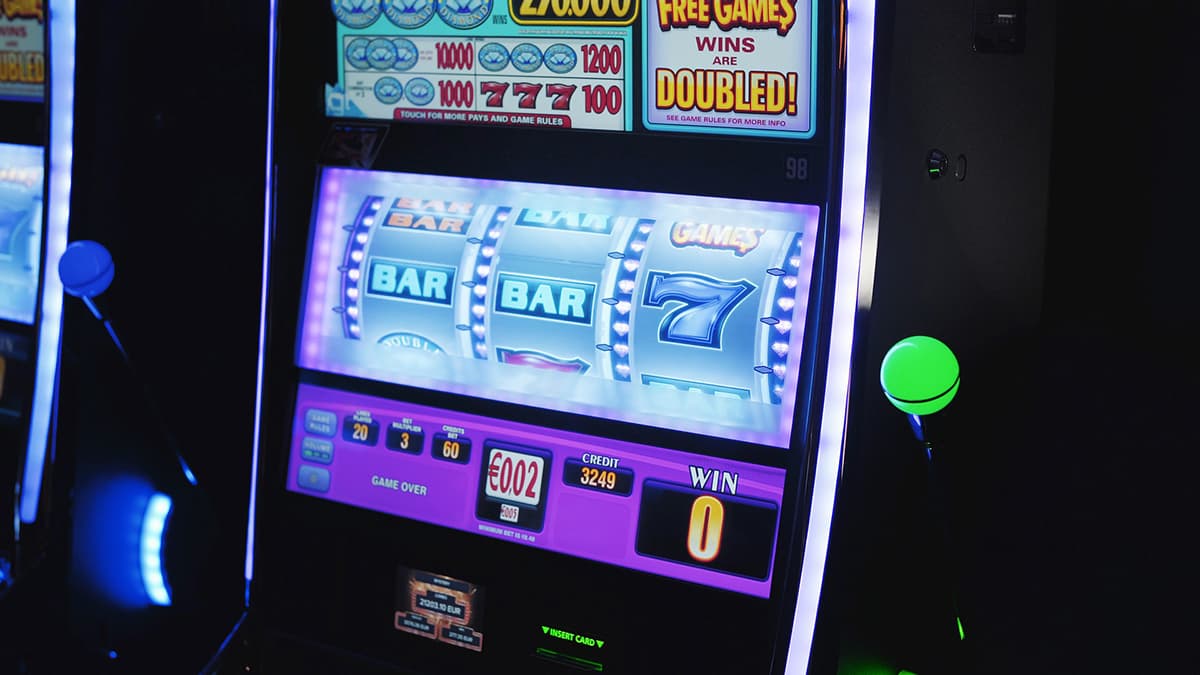 Jim Murren, the former boss at MGM Resorts International before Bill Hornbuckle was handed the reins, has been busy since leaving the casino operator. He was reportedly to be tapped to lead Nevada Governor Steve Sisolak’s COVID-19 defense almost a year ago, but also has been involved in several other activities. One of these is a special acquisition company (SPAC) he founded, Acies Acquisition Corp., that was launched late last year. On the heels of its successful initial public offering (IPO), it has now found its target and is merging with social casino developer Playstudios, Inc. As a result, the developer can brag of being worth around $1.1 billion.

Murren’s Acies and Playstudios will complete the deal sometime in the second quarter of this year, according to an announcement (pdf). Part of the delay is because of the normal regulatory red tape found with any major deal such as this. But, there is also the fact that Murren has a non-compete agreement he signed with MGM that prevents him from getting involved in any business that is tied to “gaming facilities” until after March 22.

The SPAC attracted a lot of interest from deep-pocketed investors to support the merger, which drew funds from BlackRock, ClearBridge Investments, Neuberger Berman Funds and even Murren’s old company. They all contributed to a $250-million private investment in public equity (PIPE) round that saw Acies shares sold at $10 each. The agreement has already started making money, with Acies’ stock price going from $11.50 yesterday morning to $12.10 by the time the markets closed.

Moving forward, once the arrangement is finalized, “the company is expected to have approximately $290 million of cash and a public equity currency to accelerate PLAYSTUDIOS’ growth initiatives, which include substantially expanding product development and acquisitions of other gaming and related companies,” adds the announcement.

The merger didn’t come as a surprise to many casino industry insiders. It was expected all along, since Acies was formed, that it would most likely target the industry as it looked for a partner, and Bloomberg reported last week that Playstudios was on the radar for several reasons. The games developer’s CEO, Andrew Pascal, also co-founded the SPAC and serves as an advisor to the company. Pascal and Murren would have had a long-standing connection, given that Pascal is the former president of Wynn Las Vegas and is also the nephew of Elaine Wynn, Wynn Resorts founder Steve Wynn’s ex-wife.

Playstudios uses a free-to-play model to attract users who can, in turn, earn points redeemable for prizes. It is now operational globally and its loyalty program is available in 17 countries and across 84 brands, with a reported $500 million in retail value having been redeemed. Going forward, MGM is expected to take advantage of that loyalty program, as well, with Playstudios users able to use their points and rewards at MGM’s gambling venues.