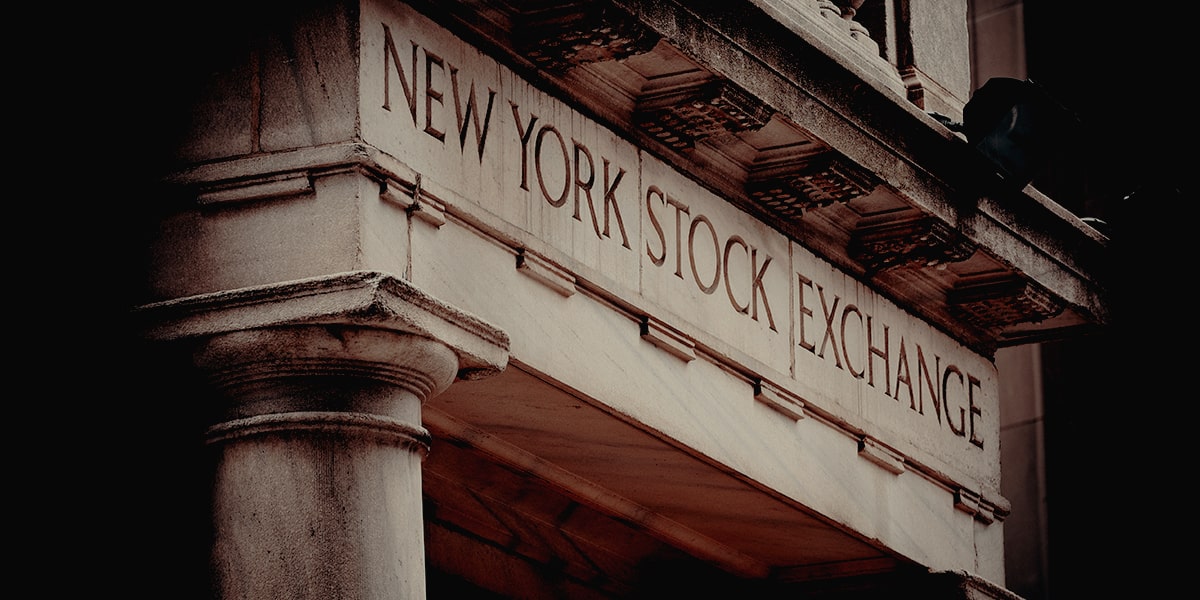 Online gambling payment processor Paysafe Group Holdings is prepping for its US public market debut following a $9b merger.

On Monday, a ‘special purpose acquisition company’ (SPAC) called Foley Trasimene Acquisition Corp II announced that it had come to terms on a US$9b deal to merge with the with the London-based Paysafe, allowing the payments firm to list on the New York Stock Exchange under the ticker symbol PSFE.

Foley Trasimene is led by investor Bill Foley, whose holdings include Fortune 500 insurance firm Fidelity National Financial as well as the National Hockey League club Vegas Golden Knights. The SPAC listed on the NYSE in August after raising nearly $1.5b.

Private equity groups Blackstone Group and CVC Capital Partners, which took Paysafe private in 2017, will remain Paysafe’s biggest investors following the NYSE listing. The hedge funds will reportedly triple their original investment via the merger, not a bad return for their hefty bet.

Paysafe, the parent company of Neteller, Skrill, Paysafecard and Income Access, has a lengthy history of handling payments for online gambling operators (including some with operations in grey/black markets). Paysafe has been putting sharper focus on the US market ever since the Supreme Court struck down the federal sports betting prohibition in 2018 and it’s this rapidly expanding market that has investors most twitterpated.

Paysafe CEO Philip McHugh, who will remain at his post following the sale, told Reuters that the company would look to expand its US sports betting reach, in part by acquiring some rival payment firms.