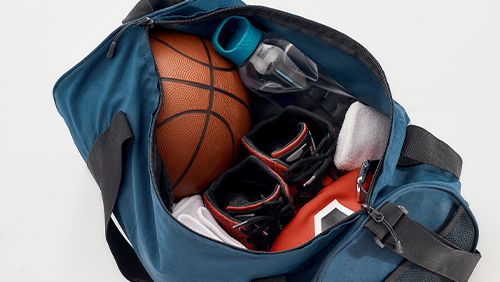 Many companies always want to maximize their investment potential, but this can be difficult for a number of reasons. One of the best ways to attract attention is by going public, and initial public offerings (IPO) have traditionally been seen as a measure of a company’s success and stability. Once you’re in a position to launch an IPO, you’ve “made it.” It’s not an easy task, though, and there are a number of hoops to jump through to reach that point. However, someone figured out a way to simplify the process and created one of the hottest commodities on the market today – the special purpose acquisition company (SPAC). The gaming industry has become particularly interested in using SPACs to go public thanks, in part, to the success story of DraftKings, and the latest to jump on board is Genius Sports.

Bloomberg reports that Genius, a sports data technology company that has partnerships with the NBA, the NCAA and others, is expected to turn to DMY Technology Group Inc. II, a SPAC founded by former EMC Corp. executive Harry You and the former CEO of mobile games publisher Glu Mobile Inc., Niccolo De Masi. The SPAC was created specifically for Genius and got in touch with investors to try to rake in at least $300 million to support the deal. Investors who back the deal will have access to a PIPE (private investment in public equity) offering at $10 per share. If the IPO moves forward, which could happen sometime this week, it could launch with a valuation of $1.5 billion.

The SPAC has a “II” on the end of its name because DMY already has one SPAC running in the gaming industry. It teamed up with Rush Street Interactive (RSI) earlier this year on an IPO for the gaming technology provider, and both You and de Masi became members of RSI’s Board of Directors as a result. The deal planned for the combined entities to have a value of $1.78 billion at the time of the public launch.

Genius is based in London, but has a substantial following in the US. It was acquired by Apax Partners, a US-based private equity fund, in 2018 as the US Supreme Court was dismantling the Professional and Amateur Sports Protection Act of 1992 (PASPA). The death of PASPA led to the states having the ability to introduce sports gambling legislation, and Apax was confident that it would be able to grab a strong piece of the market share moving forward.