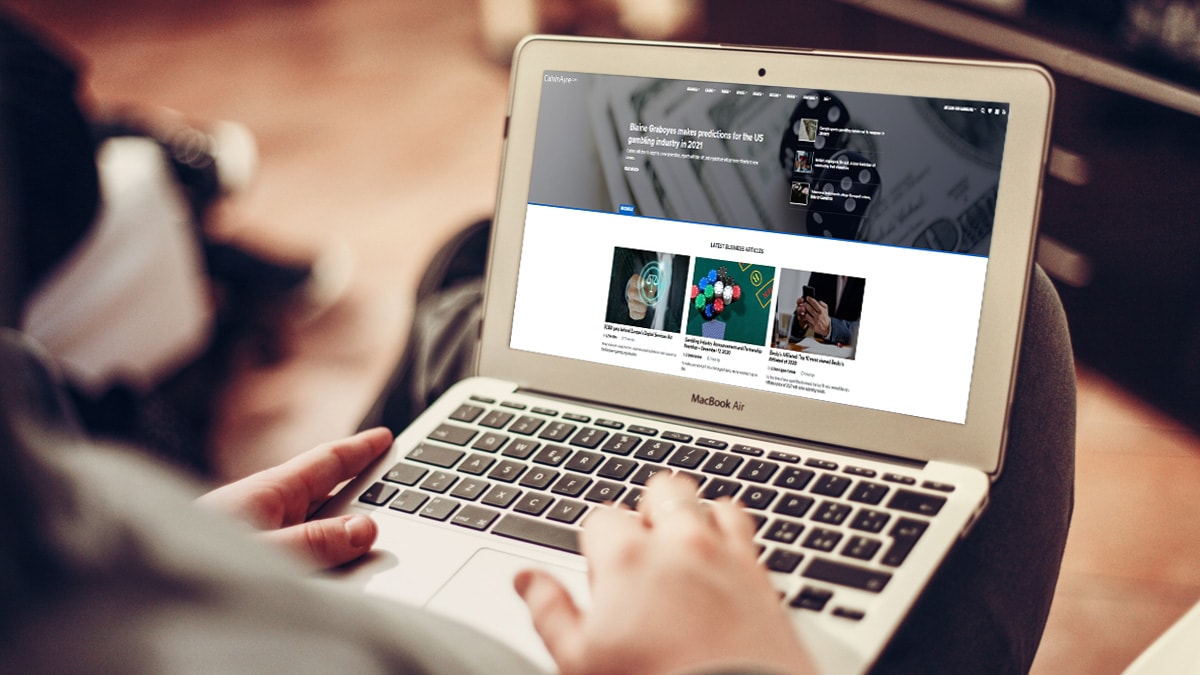 In a bit of a cross-over with the sports section, the Washington Football Team finally met it’s point of return with its former team name in July, 2020. With allegations of misconduct around Washington’s head office rising, team owner Dan Snyder finally gave in and decided to drop its past racist name.

Before Covid-19 changed our world, we took interest in Facebook cracking down on gambling groups. Two Pennsylvania women were accused of running an illegal lottery on the platform, and we discovered that you could get away with it if you had obtained prior permissions and licenses.

Who can’t resist a mystery? In May, we were trying to determine if 138’s shutdown was due to pressure on SunCity, or if their Philippines operations had forced the site offline due to Covid-19 restrictions. While rumors continued to swirl around their Philippines site later in the year, SunCity denied they were leaving the country, so it was probably the first one.

Dutch online gambling plans up for review by the European Commission

A new market opening up for online gambling is exciting, and people take notice. The Netherlands got one step closer in July, sending their proposals to the European Commission, and getting everyone to take notice.

888 and William Hill will survive a No Deal Brexit, GVC & Flutter maybe not

So Brexit finally happened. Before GVC would go on to change their name, or William Hill would be bought out by Caesars Entertainment, our Rafi Farber speculated about the British gambling industry’s fate as their future hung in the balance thanks to the whims of a 2016 referendum.